Vaccinated Americans to be able to travel to EU: von der Leyen 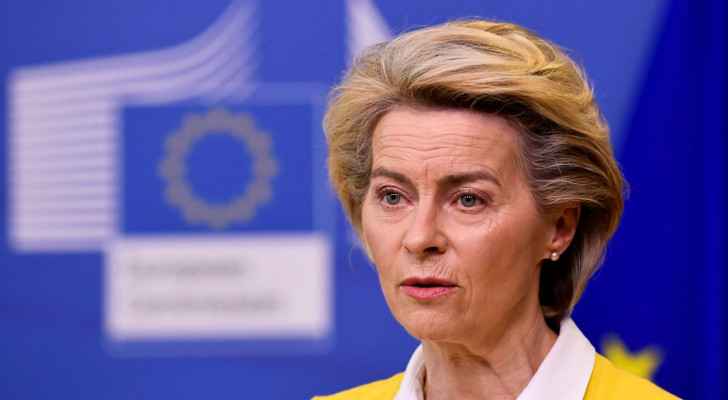 The President of the European Commission, Ursula von der Leyen, announced Sunday in an interview with the New York Times that the European Union will allow tourists from the United States to travel to its countries in the coming months, provided that they have been vaccinated.

"The Americans, I see, are using vaccines approved by the European Medicines Agency (...) this will allow freedom of movement and travel to the European Union," Von der Leyen said.

“One thing is clear: the 27 member states will accept, unconditionally, all those vaccinated with vaccines approved by the European Medicines Agency."

The President of the European Commission did not specify when exactly immunized American tourists will be able to visit the European Union, but the newspaper hinted the new rules will take effect this summer in conjunction with the intensification of vaccination campaigns around the world.

The European Medicines Agency has approved three vaccines used in the United States, which are Moderna, Pfizer-Biontech and Johnson & Johnson.

Von der Leyen noted the "tremendous progress" the United States has made in its campaign to immunize its citizens, noting that Americans are on their way to vaccinate 70 percent of the adult population by mid-June.

The Commissioner explained that the resumption of travel will depend on "the epidemiological situation, but the situation is improving in the United States, and it is also, hopefully, improving in the European Union.

The pandemic destroyed the tourism sector in Europe, as many countries closed their borders to non-essential travel.

Last week, Greece, whose economy relies heavily on tourism, said that travelers from the European Union and five other countries will be exempted from mandatory quarantine upon arrival to Greece, provided that they have been vaccinated or present a negative PCR test.

The European Union is looking into developing a COVID-19 passport this summer in order to enable tourists to move freely between its countries.