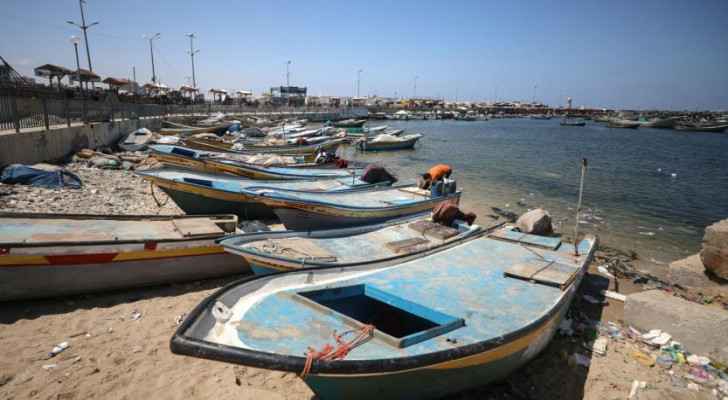 Monday, the IOF announced the closure of the fishing zone to Gazans, following the firing of rockets from the Strip towards the Israeli Occupation.

In a statement, the Coordination Unit for Government Activities in the Territories (COGAT) of the Israeli Ministry of Defense confirmed the fishing area is "completely closed until further notice."

According to the statement, this decision was taken "in light of the continued firing of rockets from the Gaza Strip towards Israel (...) and in light of the repeated acts of terror that constitute a violation of Israeli sovereignty."

The Israeli Occupation is imposing a land, sea and air blockade on Gaza, which has a population of two million.

The Ministry of Defense unit statement held Hamas responsible for both “what is happening in the Gaza Strip” and "the repercussions of the acts of violence committed against the citizens of Israel."

The opening or closing of the sea to the fishermen of the Gaza Strip remains subject to the level of tension between the two sides.

In early September, the Israeli Occupation reopened the permitted fishing zone off the coast of Gaza to 15 miles, following an agreement with Hamas.

Fishermen catch 92 tonnes of fish in Aqaba during 2017