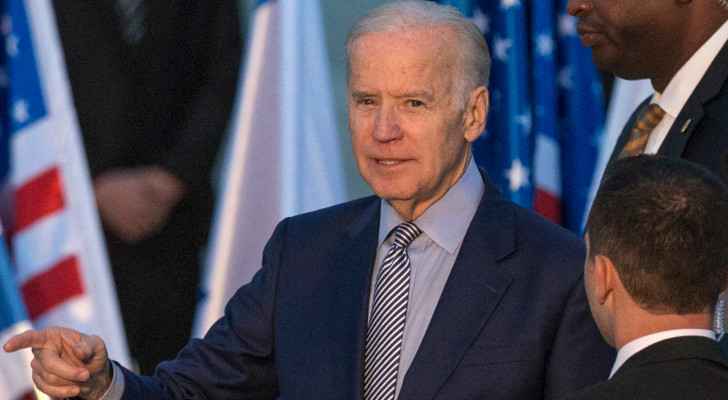 Three new polls released Sunday showed that the majority of Americans are satisfied with President Joe Biden's performance during his first 100 days in office.

Opinion polls revealed that between 52-58 percent of American adults were satisfied with Biden's performance, while the percentage of dissatisfaction ranged between 39-42 percent.

But while about 90 percent of Democrats approve of the president's performance, the percentage ranges from only 9-13 percent for Republicans.
Even so, satisfaction with Biden is much higher compared to his predecessor, Donald Trump, throughout his tenure.

Trump spent most of his presidency with satisfaction ratings at 40 percent, and when he left office on January 20, it was only about 34 percent, a record low.

An NBC poll showed an approval of 53 percent compared to a rejection of 39 percent.

Joe Biden received the highest level of satisfaction with regard to managing the Coronavirus pandemic, the satisfaction rate of which ranged between 64-69 percent.

The US President received the weakest approval rating for his handling of the immigration situation on the US-Mexico border.

The ABC poll found that only 37 percent of adults agreed with his approach to the issue, down to 33 percent in the NBC poll.

While approval of Biden's overall performance is higher so far compared to Trump, his approval ratings are less than that of Barack Obama.

Obama's performance rate was nearly 60 percent during the first six months of his term, and his predecessor George W. Bush scored 53.9 percent in the same period.

Trump garnered 41.4 percent of Americans’ approval in the first six months of his presidency.

Interestingly, the polls recorded a high reluctance to take the vaccine, as the CBS poll showed that 19 percent of Republicans say they might be vaccinated, while 30 percent of them express their absolute rejection of vaccination.