US to consider sending AstraZeneca vaccines to India 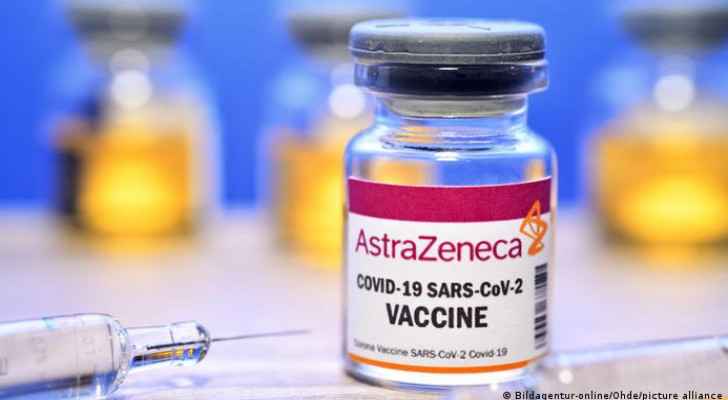 White House medical advisor Anthony Fauci said Sunday that the United States will study the possibility of sending a surplus of AstraZeneca vaccines to India, as the South Asian giant suffers from a sharp increase in the spread of the Covid-19 pandemic.

Western countries, including Britain, Germany and France, pledged to provide assistance with the escalation of the Corona virus crisis in India, which has caused an increase in the global infection death toll in recent days, despite the number of vaccines administered around the world exceeding the one billion mark.

The capital, New Delhi, was the hardest hit in the country of 1.3 billion people, with reports of overcrowded hospitals, severe shortages of oxygen and medicine, and patients' families asking for help via social media.

"We really need to do more. I don't think what is going on can be overlooked," Fauci said in an interview with ABC.

The United States has about 30 million doses of the low-cost AstraZeneca vaccine that has not been approved for use in the country, and Fauchi said the idea of sending them to India would be "something under consideration."

He also said that the United States is also looking at "the issue of intensifying what we can do on the ground in terms of oxygen supplies, medicines, tests and protective equipment, in addition to taking a look at the medium and long term about how vaccines are provided to these individuals (...) and how we are helping them to be." They are basically able to make the vaccines themselves. "

Fauci's comments came a day after US Secretary of State Anthony Blinken said that Washington "is working closely with our partners in the Indian government, and we will quickly deploy additional support for the people of India and the champions of health care in India."

The gloomy scenes from New Delhi sparked violent reactions against the United States on social media, while celebrities, activists and experts called on Washington for more efforts, including lifting the ban on the export of raw materials that would allow India to make its own vaccine.

“The bottom line,” Fauchi said, “is a terrible situation happening in India and other low- and middle-income countries. There is more that we can do.”

"I think you will soon see that all these matters that we are talking about are on the table, and we will move towards achieving that," he added.

Benefits of AstraZeneca vaccine increase with ....

Benefits of AstraZeneca vaccine increase with ....