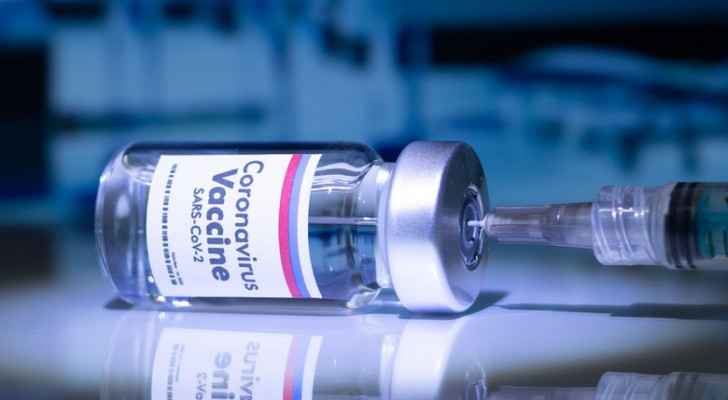 As of Sunday, more than one billion doses of COVID-19 vaccines were administered worldwide.

However, the milestone came as a record 900,000 cases of coronavirus were recorded globally yesterday, and health systems in many countries are collapsing.

More than a third of the additional cases declared within the last 24 hours were recorded on Indian soil, according to a census prepared by Agence France-Presse on Saturday.

In front of hospitals in major Indian cities, long queues of people who have tested positive for the virus and their anxious relatives are long. In a painful record number of deaths nationwide, 2,624 people died from disease within 24 hours in this country of 1.3 billion people.

These two numbers raise the number of infections to 16.5 million and the death toll to nearly 190,000 since the start of the epidemic in India, one of the countries most affected by the virus.

In Brazil, too, the number of monthly deaths exceeded a new record, reaching 67,977 deaths from the disease on Saturday since the beginning of April. This surpassed the record number recorded in March, when 66,000 people died, according to the Ministry of Health.

In Iraq, the Arab country that has recorded the largest number of cases and has been suffering from a shortage of medicines, doctors and hospitals for decades, a fire killed at least 27 people on Saturday night in an intensive care unit for those with Covid-19 near Baghdad.

Globally, the Covid-19 pandemic has claimed more than three million lives - at least 3,088,103 - since the WHO office in China reported its appearance in late December 2019, according to a toll prepared by Agence France-Presse on Saturday.

- Over a billion doses -

Three months before the Olympics are due to begin, the situation in Japan is also causing concern. A state of emergency will come into effect in Tokyo and three other regions from Sunday to May 11.

The slow pace of the vaccination campaign increases doubts about Japan's ability to stage the Olympic Games less than 100 days ahead of schedule.

But in general, vaccination campaigns are accelerating in the world.