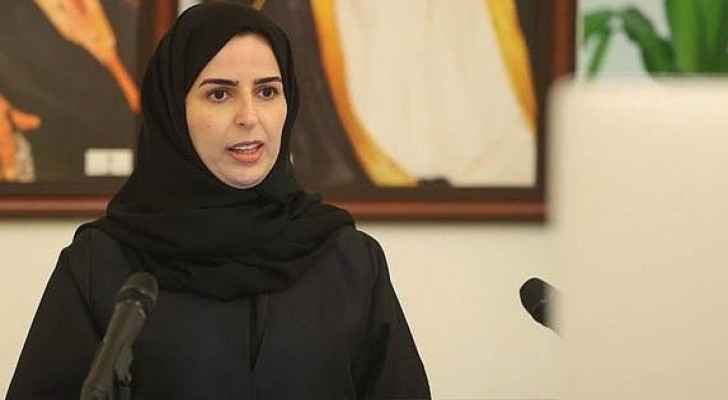 According to the Saudi Press Agency (SPA), Shahwan thanked King Salman and Crown Prince Mohammed bin Salman for their “confidence in appointing her as Ambassador to Sweden and Iceland.”

She recognized the unprecedented efforts of empowering women in Saudi Arabia, under wise leadership, which allowed her to achieve many successes in diplomatic work, representation of the nation, and international forums.

Additionally, Shahwan thanked the Minister of Foreign Affairs, Prince Faisal bin Farhan, for his keeness, encouragement and interest in supporting and empowering Saudi female diplomats, who have become vital for political and diplomatic work both inside and outside of Saudi Arabia.

In Feb. 2019, Princess Reema bint Bandar was appointed to represent Saudi Arabia to the US, making her the Kingdom's first female embassador, and in Oct. 2020, Amal Al-Moallimi, the second female amabassador, was appointed as Saudi Arabia's ambassador to Norway.