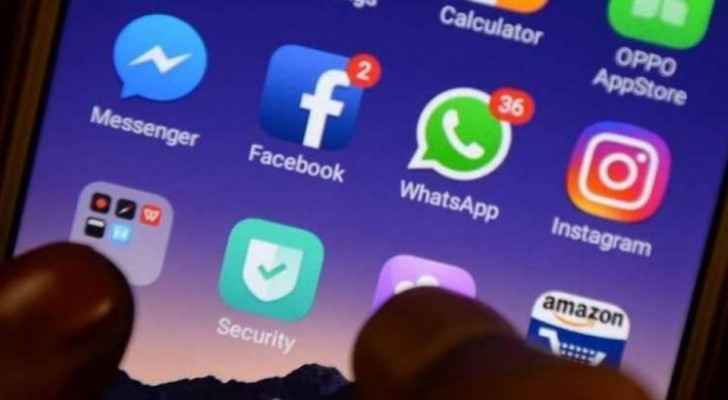 The Dubai Police General Command has arrested an Arab person who practices electronic begging by sending fraudulent messages through Whatsapp to plead for help for his needy family.

The Director of the Infiltrators Department in the General Department of Criminal Investigations and Investigations in Dubai Police, Colonel Ali Salem, warned against responding to begging through social media, especially in the holy month of Ramadan, as many use the month to exploit the goodness of others and gather sympathy.

He said that at the beginning of the month of Ramadan, the Dubai Police launched an annual awareness campaign entitled "Beggary is a wrong concept of compassion," which aims to enhance societal awareness of the dangers of begging and maintain the security and stability of society, in addition to controlling beggars in public places.

The campaign will continue throughout Ramadan.

He said the General Department of Criminal Investigations annually develops an integrated security plan to combat begging, by intensifying patrols in places beggars are expected to be and arresting them.

He explained that there are official bodies charitable societies available wherein anyone can request financial assistance or an iftar meal, in addition to other needs.

He pointed out that there are people who justify the reason for their begging for their need for money, and this matter is illegal and punishable by law, and they are referred to the judiciary.

Statement clarifies incident which occurred on ....

Statement clarifies incident which occurred on ....

Fire breaks out at Dubai's industrial area, no injuries ....

Fire breaks out at Dubai's industrial area, no ....

Fire breaks out at Dubai's industrial area, no ....

Fire breaks out at Dubai's industrial ....