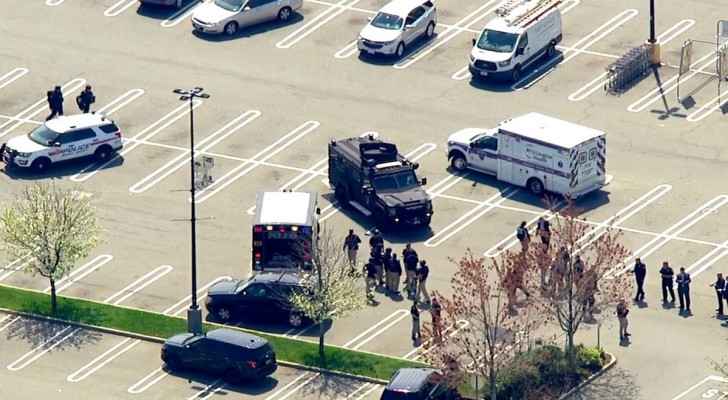 Tuesday in Long Island, NY, a man wearing all black went into a West Hempstead 'Stop & Shop' office area and shot three people, killing one of them.

According to NBC New York, "police identified 30-year-old Gabriel DeWitt Wilson as a "person of interest" they believe to be the shooter."

According to Nassau County police, the suspect has fled and remains at large.

In turn, authorities are actively searching for Wilson, who fired a gun at approximately 11:20 am at the supermarket.

Police stated witnesses reported seeing him flee the area with a small handgun.

Additionally, a law enforcement official said Wilson may have hopped on a bus to escape. He was last spotted heading west.

Three hours later, he has not been caught, said the official.

The suspect has employment ties to Stop & Shop, but it remains unclear if he is a current employee at the West Hempstead location, investigators said.

In statements, Stop & Shop said it was “heartbroken by this act of violence that occurred at our store," noting that their hearts go out to the families of the victims.

The store will remain closed until further notice, they said.

Once the global epicenter of COVID-19, New York now plans ....