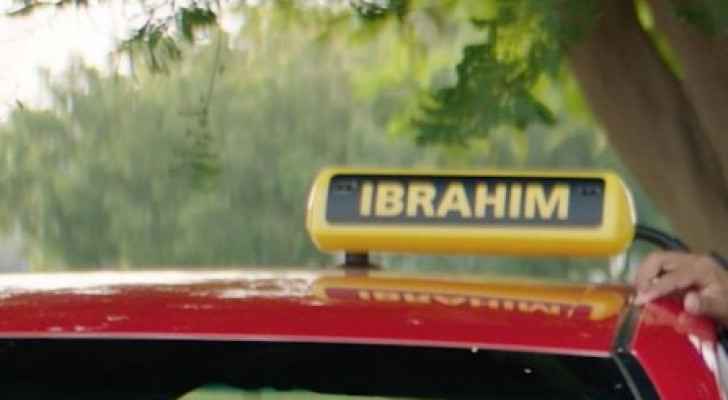 According to Dubai’s Roads and Transport Authority (RTA), Dubai will now honor taxi drivers by displaying their names in lights on top of their cabs.

The #WhosYourCabbie initiative was created to celebrate the “frontline heroes who kept Dubai moving in the toughest times, and who add life to our streets every day," says the RTA.

“We're proud of you, we know you, and we appreciate all that you do."

In a video on the RTA's Instagram, one taxi driver said, “Many customers ask me several questions but they never ask my name."

According to the RTA, there are almost 4,000 taxi drivers working 24/7 around Dubai.

Life in Dubai and around the UAE has slowly been returning to normal, thanks to one of the world's most aggressive vaccine campaigns that has seen more than half of the population vaccinated.

UAE suspends entry for travelers from ....