France to impose 10-day quarantine on arrivals from several countries

France to impose 10-day quarantine on arrivals from several countries 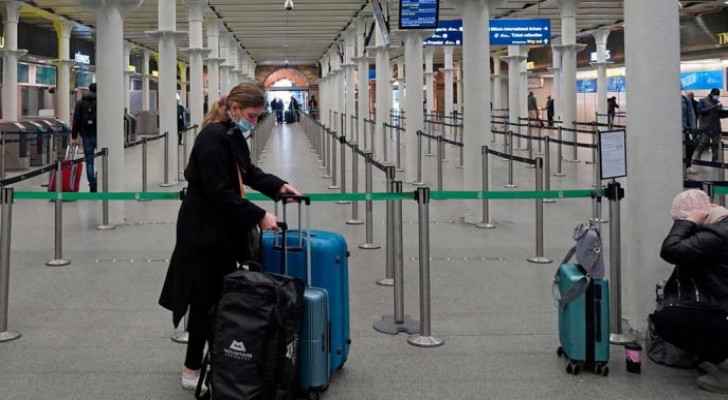 France announced that it will impose a mandatory 10-day quarantine on people arriving from Argentina, Brazil, Chile and South Africa. The decision was made based on concerns about mutated COVID-19 variants, as announced by the Prime Minister's office Saturday.

Flights from Argentina, Chile and South Africa will not be suspended, but all passengers arriving from these countries will have to complete the quarantine period or face fines. However, flights from Brazil have been suspended until at least next Friday due to concerns regarding the P1 variant, which is more contagious than the original strain and can also re-infect those who have previously contracted the virus.

Justifying the decision not to ban flights from the other three countries, Paris said that variants in those countries did not reach the levels reported in Brazil.

Notably, the new measures will also restrict arrivals from these countries. Mainly, only French citizens and their families, other EU nationals, and residents of France will be allowed into France.

New quarantine measures will be gradually introduced over the coming few days and should be fully enforced by Saturday.

The statement also mentioned that those arriving from French Guiana and the Antilles will also be subjected to tests before and after their flights.

Shock, anger after assassination attempt on ....

Shock, anger after assassination attempt on ....

Sinkhole larger than tennis court has ....