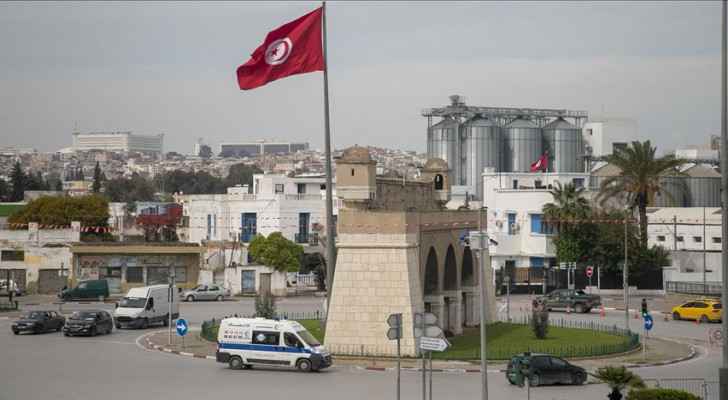 Saturday, the Tunisian authorities decided to suspend all schools and secondary institutes, and adopt distance education in universities, in order to combat the resurgence of COVID-19 in the country.

Government spokeswoman Hasna bin Sulaiman said in a press conference that this decision, which extends from April 18 to 30, "includes elementary and preparatory education, institutes (...) and the adoption of distance education in higher education."

The spokeswoman for the Ministry of Health, Nassaf Bin Alia, described the health situation in the country as "very dangerous as characterized by a high rate of cases."

Tunisia is recording over 1,000 cases per day.

According to the statistics of the Tunisian Ministry of Education, 9783 cases and 44 deaths among students and officials have been recorded since mid-September.

A week ago, Tunisian Prime Minister Hicham El Mechichi eased the night curfew at the request of President Qais Saeed, days after he tightened it to curb the growing spread of the virus.

The curfew extends from ten at night (21:00 GMT) to five in the morning, and coincides with the month of Ramadan, which usually witnesses gatherings and night celebrations.

Since the launch of the vaccination campaign against the virus in Tunisia in mid-March, 203,000 people have been vaccinated.

Health officials warned this week that some hospital departments have reached their maximum capacity, especially in major governorates.

The regional director of health in the governorate of Sousse, Mohamed El-Ghadbani, said in media statements that "the resuscitation departments are full and the oxygen beds are 80 percent," warning, "We fear the collapse of the health system."

Tunisia will start receiving chartered tourist trips from Monday, according to a strict health protocol, as announced by the Ministry of Tourism earlier.

The repercussions of Covid-19 exacerbated the social and economic crisis, especially with the collapse of the revenues of the tourism sector important to the Tunisian economy, and the damage to the unorganized sectors that support many families.

Over 3.4 million fully vaccinated against ....

Over 3.4 million fully vaccinated against ....

Head of ACC says COVID-19 situation in Jordan is ‘stable’