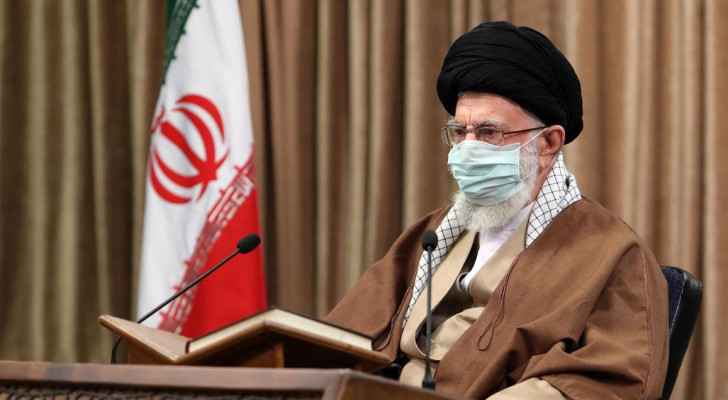 The negotiations on the Iranian nuclear file in Vienna witnessed "progress" despite the continuing "differences", according to what participants said Saturday, the day after Tehran began enriching uranium by 60 percent.

The dialogue between representatives of China, France, Germany, Russia, the United Kingdom, and Iran aims to outline sanctions that Washington should repeal and measures that Tehran should take to return to compliance with the agreement.

After the meeting ended Saturday, the European Union representative, Enrique Mora, who is managing the negotiations, said on Twitter that "after intense discussions (...) progress has been made on a task that is not easy at all.

The Russian Ambassador in Vienna Mikhail Ulyanov spoke of "progress which the participants received with satisfaction," in addition to "their intention (...) to continue negotiations with the aim of completing the course at the earliest time."

The Russian official confirmed that discussions will continue Sunday and next week at the technical level.

Friday, Iran began enriching uranium by 60 percent, which represents the most significant reversal so far from the terms of the agreement signed in the Austrian capital in 2015 with the major powers.

Iran spoke of a "new understanding," but stressed that "differences" remain.

The head of the Iranian delegation, Abbas Araghchi, said Saturday in statements carried by Fars, "It seems that a new understanding is being formed and there is common ground among all now. The parameters of the path that must be taken are somewhat known. Of course, this path will not be easy."

"The divergence of viewpoints is not over yet, and there are differences of views that must be reduced during the forthcoming talks," he added.

"The negotiations have now reached a stage where the parties can start working on a common text ... at least in the areas where opinions converge," he said.

US President Joe Biden expressed regret that Iran's decision was "not at all" helping to end the stalemate, but added that Washington "is satisfied to see that Iran continues to participate in the discussions."

The United States and Iran are still talking indirectly, with the mediation of the European Union.

Former US President Donald Trump unilaterally withdrew from the agreement in 2018 and re-imposed sanctions on Iran, but Biden wants to reverse the decision on the condition that the Islamic Republic recommit to its pledges contained in the agreement, which it gradually abandoned.