One dead, four injured in a fight in Aqaba

One dead, four injured in a fight in Aqaba 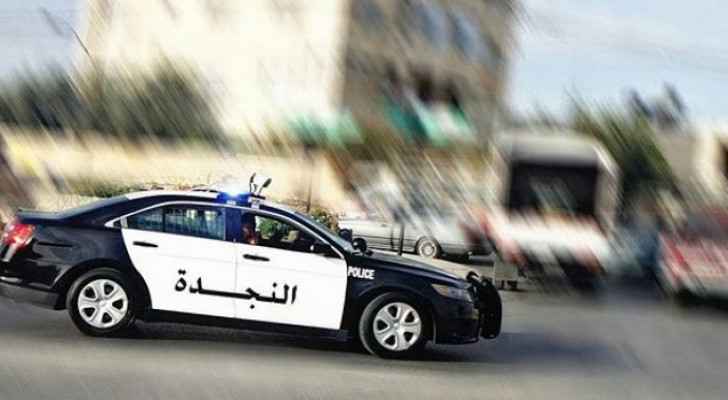 Saturday at dawn, a fight broke out in the Tas'ah area, Aqaba resulting in one death and four injuries.

The media spokesperson for the Public Security Directorate (PSD) confirmed the events, noting sharp tools were used, therefore resulting in the death and injuries.

The deceased and injured were transferred to Prince Hashem Hospital.

The spokesperson said an investigation has been launched into the incident.

Security forces break up fight in ....