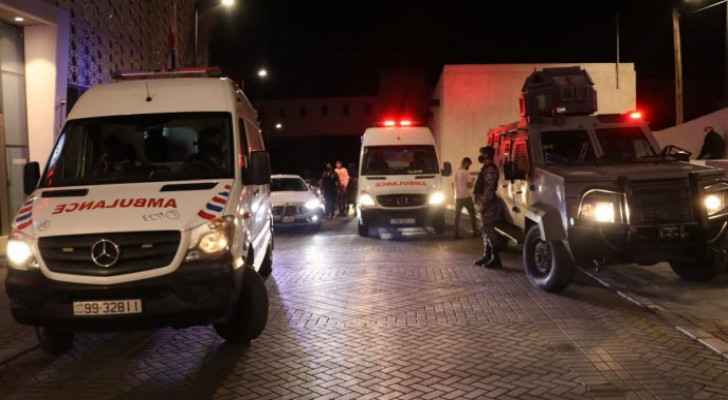 During the past twenty-four hours, thousands of public security cadres continued to perform their duties without stopping to maintain security and serve citizens, during the first day of total lockdown in Ramadan.

The Public Security Directorate (PSD) redoubled its efforts during the hours of total lockdown, and thousands of its cadres continued their work without stopping by activating control points and fixed and foot patrols, to ensure security and protection in all regions and governorates, and to monitor compliance with laws.

The PSD called on all citizens to abide by the defense orders in order to preserve their safety, and to call 911 in the event of an emergency.

Iraq military says it has retaken ....