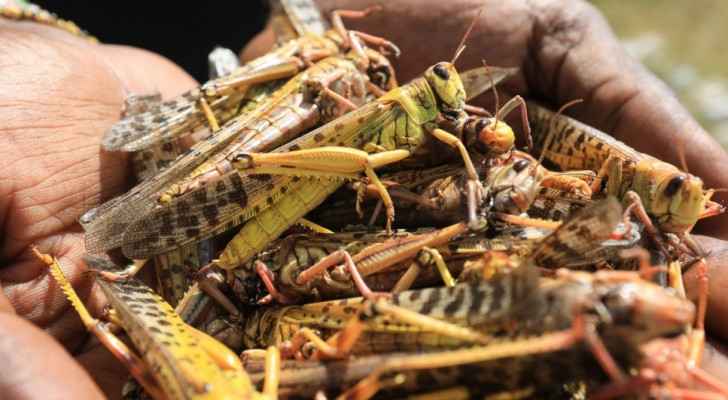 The Minister of Agriculture, Khalid Al-Hunaifat, said Friday during a follow up tour to combat desert locusts in Al-Mudawara, that the ministry’s teams managed to neutralize a number of desert locust swarms and are still carrying out clearance operations for further swarms in the area, noting that their impact has not been "significant" on a few farms, including Al-Haq and Al-Basha'er farms.

Desert locusts normally live in an area in a band across Africa south of the Sahara and into India. When a locust plague occurs, the swarms move into Africa, Asia, Europe and beyond. Swarms can migrate over huge distances.

The Ministry of Agriculture confirmed, according to preliminary information, the migration of a limited number of desert locust swarms to the Kingdom, most of which were monitored in the Mudawara area.

Hunaifat indicated that control efforts included ministry cadres and 10 pest control teams who will neutralize the swarms across an area of 2,000 dunums cultivated with melon and fodder crops.

He added that the survey teams are conducting surveys and analyzing all areas in the southern regions, noting the readiness of the cadres, and the availability of sufficient pesticides.

Hunaifat instructed the continuity of the work to control the locusts to ensure the safety of farms and agriculture.

According to National Geographic, Locusts have been feared and revered throughout history. Related to grasshoppers, these insects form enormous swarms that spread across regions, devouring crops and leaving serious agricultural damage in their wake. Plagues of locusts have devastated societies since the Pharaohs led ancient Egypt, and currently still wreak havoc until this day. 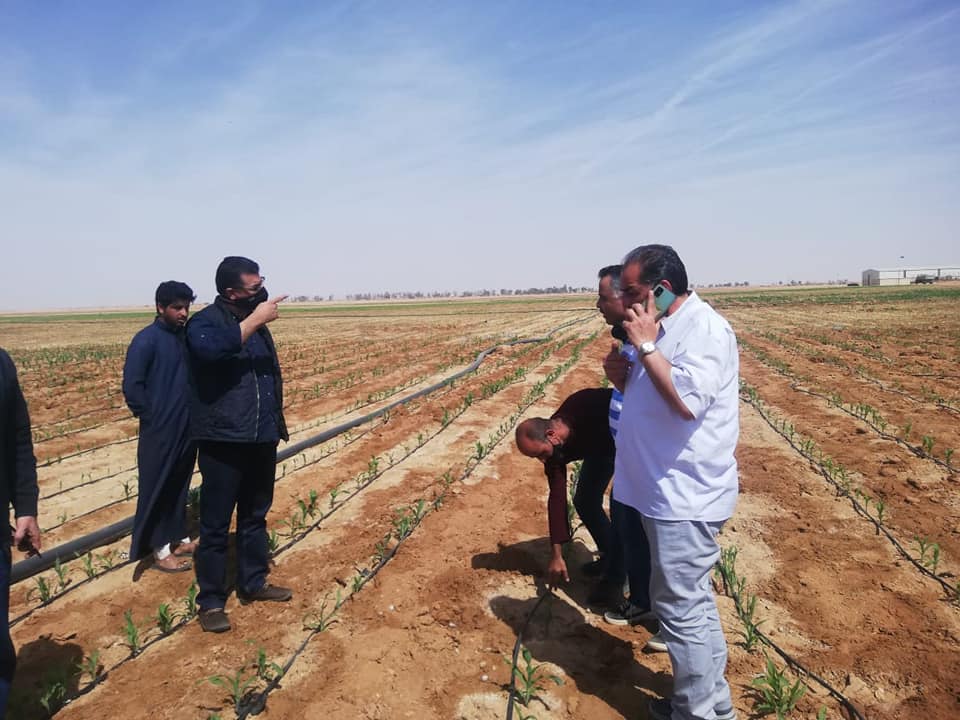 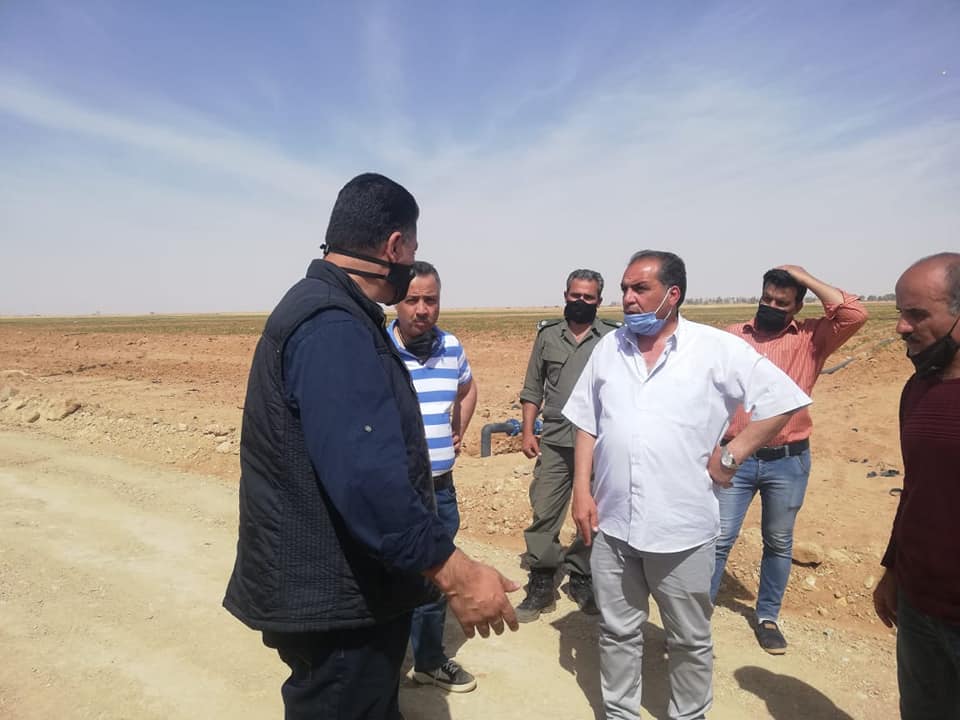 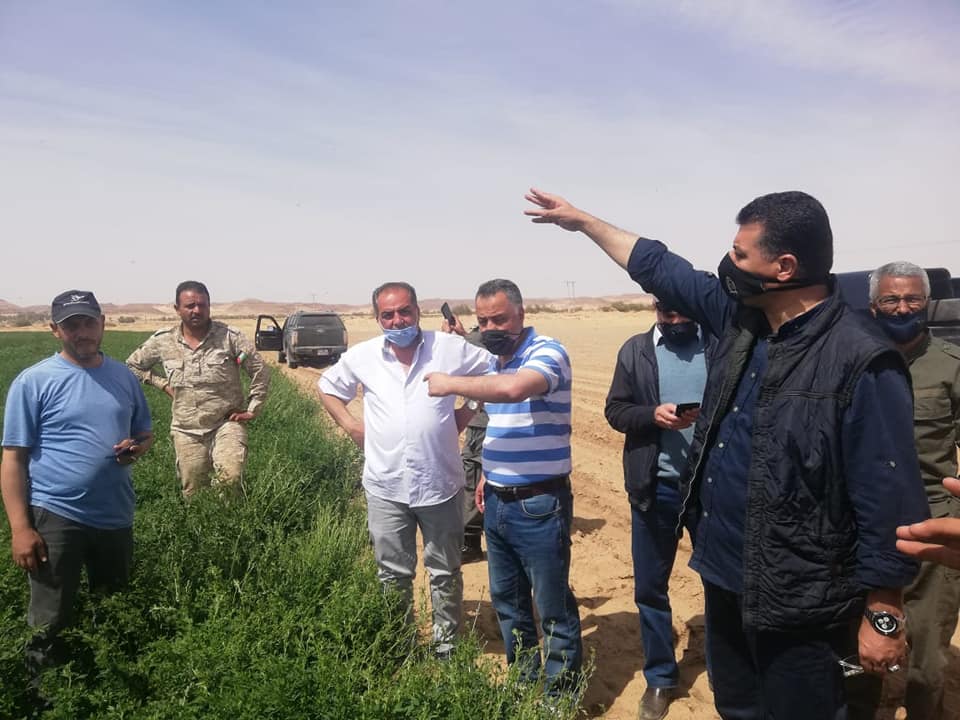