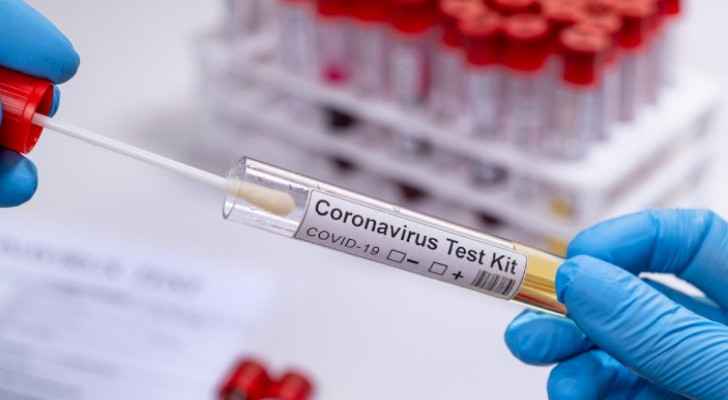 Palestine recorded 19 deaths and 1,774 new COVID-19 cases in the past 24 hours, announced the Palestinian Minister of Health Mai al-Kaila Friday.

The new deaths involved two in Tulkarm; two in Nablus; one in the suburbs of Jerusalem; one in Hebron; one in Ramallah and al-Bireh; 11 in Gaza Strip and one in Jerusalem City.

The recovery rate in Palestine stands at 88.6 percent, while the active case rate is 10.4 percent and the death rate is 1.0 percent.

Currently, 172 people are in ICUs and 54 are on ventilators.

There are a total of 514 coronavirus patients receiving treatments in West Bank hospitals.

Palestinians call for ‘Sea to River’ ....