Derek Chauvin will not testify in George Floyd murder trial 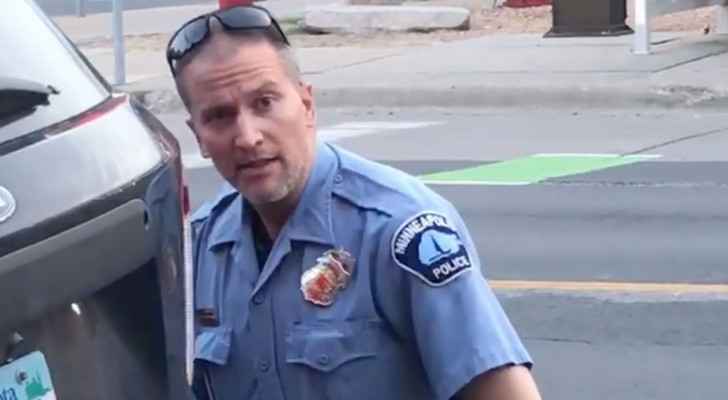 Former police officer Derek Chauvin, the man accused of murdering George Floyd, will not testify in the trial according to a Thursday statement.

Before the last witness gave his testimony, Chauvin told the judge that he was asking for the activation of his constitutional right not to implicate himself criminally.

"I ask today to activate my right guaranteed by the Fifth Constitutional Amendment," Chauvin said.

The judge asked him, "Is that your decision not to testify?"

His lawyer, Eric Nelson, made sure that his client made it clear that his silence would not be a sign or indication that he was guilty.

This is what Chauvin confirmed that he understood.

The court had rejected a request submitted by the defense team to acquit Chauven, who is facing second and third-degree murder charges.

Chauvin was fired from the police after a video showing him kneeling over Floyd's neck for about nine minutes, after Floyd stated numerous times that he could not breathe, surfaced on social media.

The video of Floyd's arrest on May 25, 2020, sparked protests against racism and police violence in the United States and around the world.

VIDEO: 'We were simply elated for the justice system': ....

Expert confirms that George Floyd died as a result of low ....