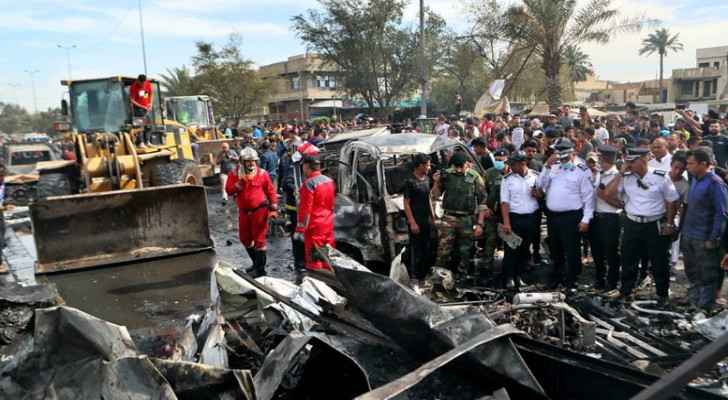 Thursday, an explosion took place east of Baghdad, killing one person and wounding at least 12 others, according to Iraqi security forces, who did not specify the causes or perpetrators.

The Iraqi authorities are often quick to denounce "terrorist" acts, however, they did not specify whether Thursday's explosion was caused by an explosive device or a car bomb, as was reported on social media.

At the site of the explosion in Sadr City, an AFP journalist saw a few motorcycles and burnt cars in a crowded popular market.

Dozens of army and police forces deployed to the area, blocking the road leading to this predominantly Shiite neighborhood, which suffered greatly as a result of the Daesh attacks.