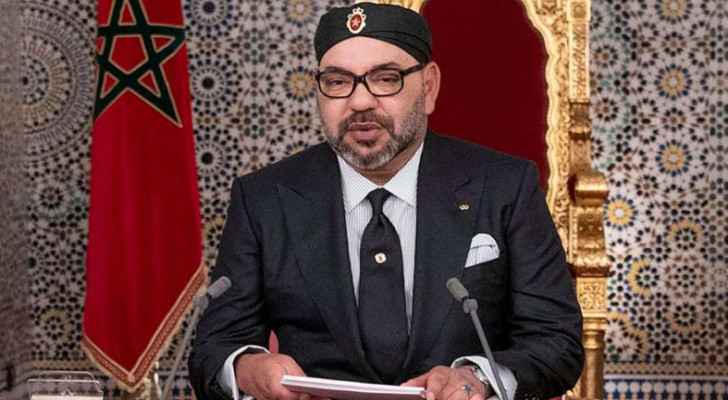 Morocco Wednesday launched a project that aims to provide health insurance for all its citizens by 2022, in order to guarantee healthcare for those who have difficulty acessing medical services due to high hospitalization costs.

The project, which was chaired by King Mohammed VI's launch committee on Wednesday evening, includes, in its first stage, enabling workers in the sectors of agriculture, trade, and handicraft, and their families to obtain health insurance, according to what the Moroccan News Agency quoted from the Minister of Economy and Finance Abdel-Zraq Benchaaboun.

Parliament adopted the bill at the beginning of February. It is expected that in the coming weeks it will include workers in other liberal professions, and will next year include 'All Moroccans.'

Currently, health insurance is not available in Morocco, which has a population of about 36 million, with the exception of some workers in select sectors.

Benchaaboun said that the success of the project requires "facing the low rate of medical supervision, the great deficit in human resources, and the unequal geographical distribution," noting "opening the practice of the profession of medicine to foreign competencies, and stimulating international health institutions to work and invest in the health sector."