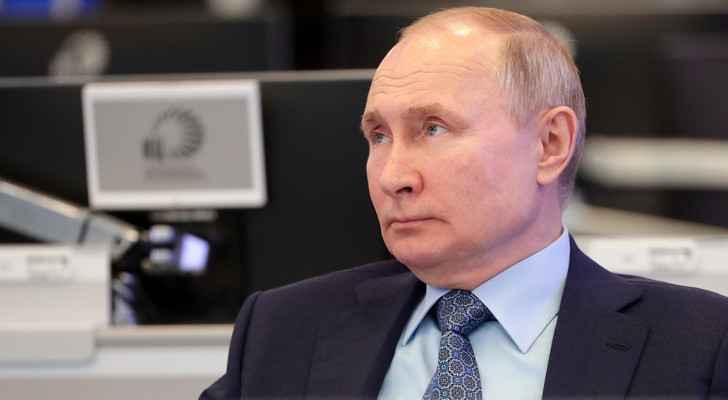 Thursday, Joe Biden announced a series of financial sanctions against Russia in retaliation for hacking and interference in the 2020 elections.

A number of Russian diplomats were also expelled from the US in the move.

The White House said in a statement that the President of the United States signed a decree that would allow Russia to be punished again in a manner that leads to "strategic and economic consequences."

In the framework of this decree, the US Treasury Department prohibited US financial institutions from directly purchasing Treasury bonds issued by Russia after June 14.

Sanctions were also imposed on six Russian technology companies accused of supporting the piracy activities of the Moscow intelligence services.

This comes in response to a major information attack in 2020 that was known as the SolarWinds breach, a hack aimed at obtaining classified US information.

The US Treasury imposed sanctions on 32 entities and individuals for attempting to "influence the presidential elections" and, in coordination with the European Union, Canada, Britain and Australia, also imposed sanctions on eight persons and entities "partners in the occupation of the Crimean peninsula and the continued repression therein."

"NATO countries express their support and solidarity with their ally, the United States, after announcing measures aimed at responding to Russia's destabilizing activities," the alliance said in a statement.