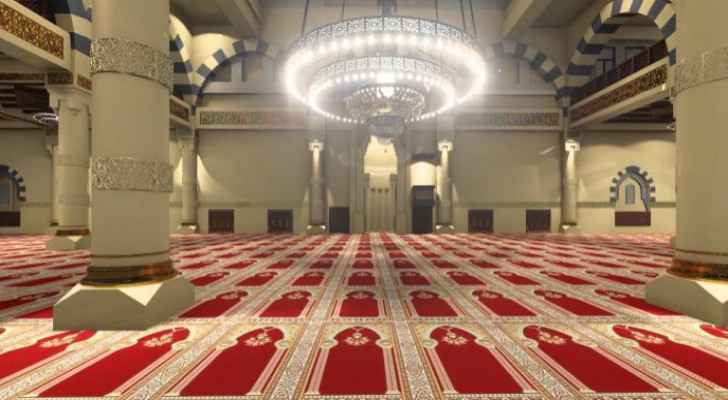 Wednesday evening, a security source said that seven people were arrested for performing Taraweeh prayers inside a mosque in the Balqa Governorate.

The source told Roya that they were arrested for violating defense law orders.

The government previously announced that Taraweeh prayers will not be held in mosques during the Holy Month of Ramadan.

April 11, the government announced new measures that will be implemented during Ramadan.

The measures include allowing citizens to go out on foot, for a period of half an hour, to perform the Fajr and Maghrib prayers during Ramadan in their local mosques, provided that worshipers adhere to the approved health protocol.

Additionally, the decision included extending the hours of home delivery services in restaurants, pastry shops and pharmacies during the blessed month of Ramadan by three hours, until 3am.

It was also decided to allow hotel establishments to provide food services in their restaurants during Ramadan, in order to allow them to serve their guests. The service will be available until 8:30 for hotel guests only, provided that defense orders are adhered to.