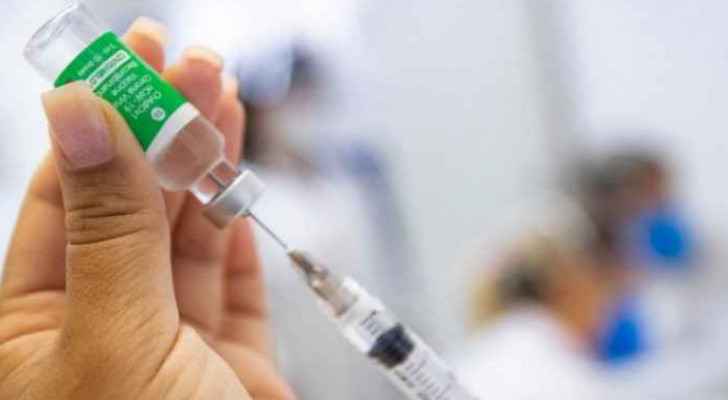 Questions about coronavirus vaccines are still the focus of the conversation around the world, and it is natural for people to express concerns and fears, especially seeing as the COVID-19 vaccines have been used for a short period of time.

Vaccines and immunity, the most prominent topic of inquiries, especially since the only way to avoid severe infection symptoms is to obtain a jab.

In turn, a member of the Epidemics Committee, Osama Abu Al-Atta, said that vaccines of all kinds do not usually cause any decrease in immunity, indicating that the vaccine was originally found to raise immunity in humans.

Abu Al-Atta added that side effects are evidence that the immunity of the recipient of the vaccine worked, noting that such reactions, are a "good sign."

He denied the rumors circulating among the general public about the necessity to isolate those who received the first dose of the vaccine due to their immunity 'weakening', pointing to the need to adhere to COVID-19 related measures to prevent virus transmission.

He noted that those who received vaccines must also adhere to the COVID-19 measures "as if they have not received a jab."