WHO 'concerned' about spread of virus during Ramadan 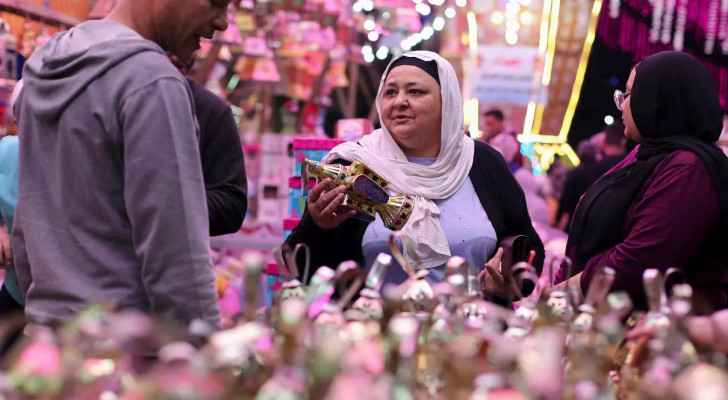 The World Health Organization said it was "concerned" about the possibility of an increase in coronavirus cases during the month of Ramadan in North Africa and the Eastern Mediterranean.

"The number of cases increased by 22 percent, and deaths increased by 17 percent during the past week, compared to the previous week," said the Regional Director of the World Health Organization in the Eastern Mediterranean, Ahmed Al-Mandhari.

"This increase in cases reflects a worrisome trend," in the region that extends from Morocco to Pakistan, he said, adding, "We are particularly concerned that the current situation may worsen during Ramadan if people do not adhere to the precautionary measures that have been proven effective."

He explained that wearing masks and maintaining social distancing is necessary during the month of Ramadan to "help contain" the pandemic.

Dalia Samhouri, an emergency response official, said that the World Health Organization hoped that all precautionary measures would be taken in mosques.

She said "those with any disease" should stay in their homes so as not to harm others.

Al-Manzari clarified that "vaccines are now available in all countries of the region," but stressed that "there is still a flagrant imbalance in the distribution of vaccines, and this imbalance appears clearly in our region in particular."

"Health care workers and people who live in some of the most vulnerable places, such as Syria and Yemen, have very limited access to vaccines," he said.

WHO officials stated that Yemen had received promises of 14 million doses of vaccines through the COVAX coalition, but has only received 260,000 doses so far.