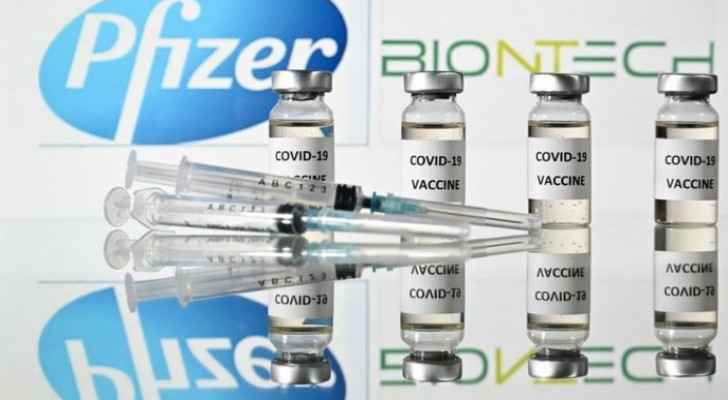 European Union countries will receive 50 million more Pfizer-BioNTech COVID-19 vaccines in the second quarter of 2021, according to European Commission President Ursula von der Leyen Wednesday, with deliveries which were previously expected in October being brought forward to April.

Von der Leyen said that the delivery will mean the EU will have 250 million doses total, a move meant to compensate for the issues with other COVID-19 vaccines, such as AstraZeneca and possible issues faced with Johnson & Johnson.

Notably on Tuesday, US regulators recommended halting use of the Johnson & Johnson vaccine due to blood clotting concerns.

“I am pleased to announce that we have reached an agreement with BioNTech-Pfizer to once again speed up the delivery of vaccines,” said von der Leyen, adding that this will boost the roll-out of vaccination campaigns across the EU.

Additionally, she confirmed that the European Commission was discussing a new contract with Pfizer-BioNTech to have a total of 1.8 billion doses of COVID-19 vaccines be delivered by the end of 2022 and 2023.

Other signed EU contracts for COVID-19 vaccines include 600 million doses from two different companies, of which around 70 million doses were shipped during the first quarter of 2021.

She noted that the new contract will include deliveries on a monthly basis instead of a quarterly one.

Von der Leyen added that 100 million doses had been administered so far across the EU, which has a population of 450 million.

US to consider sending AstraZeneca vaccines to India

US to consider sending AstraZeneca vaccines to ....

US to consider sending AstraZeneca vaccines to ....

US to consider sending AstraZeneca ....