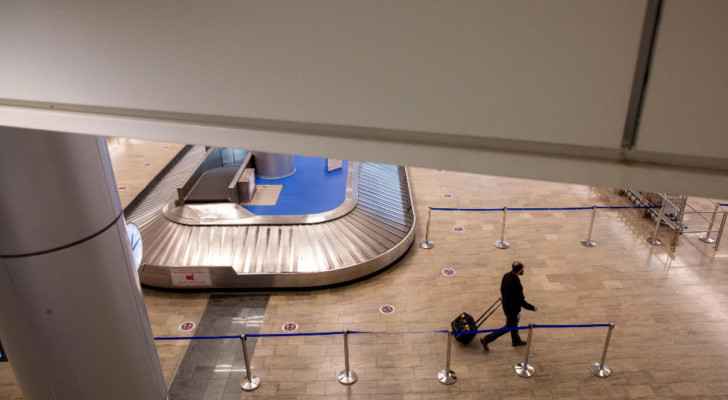 Wednesday, the Israeli Occupation announced its intention to open its borders to tourists May 23, after vaccinating over half of its population.

The borders of the Israeli Occupation have been almost completely closed to tourists since March 2020.

The Ministry of Tourism said in a statement that as of May 23, tourists traveling within "groups" can visit the Hebrew state, and the number of groups will be "limited" in the beginning.

Tourists will have to have been either vaccinated or must present a negative PCR test upon arrival.

Tourists will also undergo a serum test upon arrival to gauge the effectiveness of vaccination.

The Ministry of Tourism indicated that the vaccine test could be canceled, depending on the discussions that will take place between the different countries regarding the Israeli Occupation's verification of the validity of vaccination certificates.

The second stage of opening the borders includes allowing tourists traveling alone to enter the Israeli Occupation, provided that "health considerations" are taken into account, which will be used to determine the "timetable" for this step.