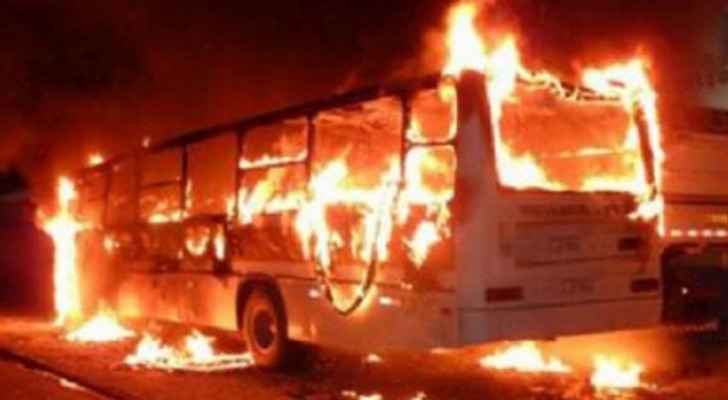 At least 20 people were killed and three others were injured after a bus overturned while trying to pass a truck on a highway in southern Egypt Tuesday.

The bus was traveling from Cairo when it turned over and was hit by the truck on a road in the southern governorate of Assiut, the Governor of Assiut Essam Saad said in a statement.

The governor’s office released pictures that showed a burned-out bus with rescue teams looking for survivors.

The victims were immediately taken to nearby hospitals.

The Egyptian Ministry of Health said that 36 ambulances rushed to the scene.