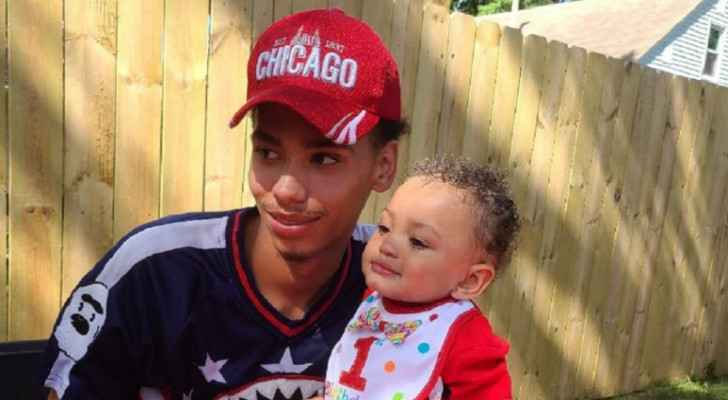 The killing fueled more tension in the US city already on edge because of the George Floyd murder trial.

In turn, protesters waved signs and chanted outside the police precinct in Brooklyn Center, the suburb where Wright's killing took place.

Police fired tear gas at the protesters a few times and ordered them to evacuate the vicinty. Additionally, around 40 people were arrested, and several officers suffered minor injuries.

Monday marked the second night of protests after 20-year-old Wright was shot dead by Porter.

The officer claimed to have confused her firearm for a taser.

The Brooklyn Center Police Chief, Tim Gannon confirmed this, stating, "The officer drew their handgun instead of their taser."

Gannon believed that the officer, now on leave pending investigation, "had the intention to deploy their taser but instead shot Mr. Wright with a single bullet."

"This was an accidental discharge that resulted in the tragic death of Mr Wright," Gannon said. "There is nothing I can say to lessen the pain of Mr. Wright's family."

In the body cam footage, police officers were seen pulling Wright out of his car after stopping him for a traffic violation and discovering he had an outstanding warrant.

Once officers attempted to handcuff Wright, he scuffled with them and got back in the car. Porter shouted, "I'll tase you" and then "Taser! Taser! Taser!" -- standard police procedure before an officer fires a stun gun.

"I shot him," the officer said as Wright, fatally wounded, drives off.

He crashed his car shortly after.

How Porter mistook her gun for a taser remained unclear. Gannon said police are trained to place handguns "on [their] dominant side, and [the] taser on [their] weak side."

"In the meantime, I want to make it clear again: there is absolutely no justification, none, for looting," he said.

Vaccinated Americans to be able to travel to EU: von der ....

Vaccinated Americans to be able to travel to EU: ....

Vaccinated Americans to be able to travel to ....

Vaccinated Americans to be able to ....

Protests erupt in Minneapolis after ....