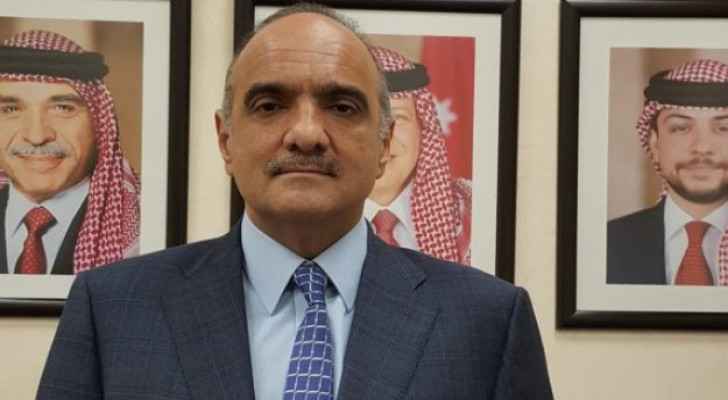 Sunday, the government announced new measures that will be implemented during the Holy Month of Ramadan.

The measures include allowing citizens to go out on foot, for a period of half an hour, to perform the Fajr and Maghrib prayers during Ramadan in their local mosques, provided that worshipers adhere to the approved health protocol.

Additionally, the decision included extending the hours of home delivery services in restaurants, pastry shops and pharmacies during the blessed month of Ramadan by three hours, until 3am.

It was also decided to allow hotel establishments to provide food services in their restaurants during Ramadan, in order to allow them to serve their guests. The service will be available until 8:30 for hotel guests only, provided that defense orders are adhered to.

However, hookahs will still not be permitted during Ramadan.

This came during a session held by the Council of Ministers headed by Prime Minister, Bisher Al-Khasawneh, during which it discussed developments in the pandemic situation in the Kingdom ahead of Ramadan.

According to the recommendations presented, the PM issued Communication No. (29) based on the provisions of Defense Order No. (19).