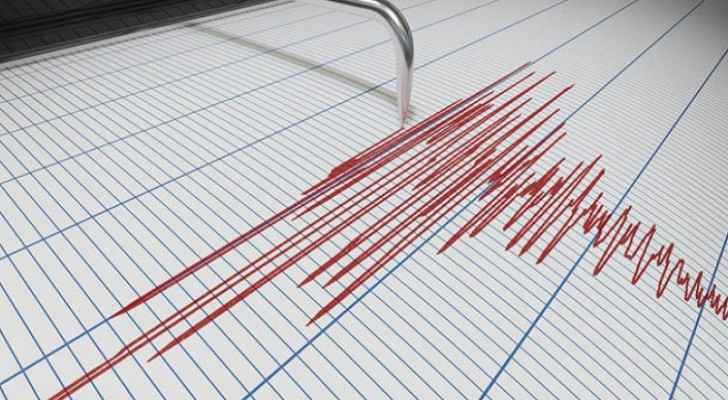 Sunday, the Jordanian Seismological Observatory at the Ministry of Energy and Mineral Resources recorded an earthquake, with a magnitude of 3.1 on the Richter scale, occuring south of the city of Aqaba at 4:55am local time.

The head of the Jordanian Seismological Observatory Ghassan Sweidan said in a press statement that the earthquake that occurred at a depth of 10 km and 40 km south of the city of Aqaba.

The observatory monitors seismic events within the Kingdom and the neighboring region, as well as monitors, analyzes and documents any seismic event whose waves reach the Jordanian stations distributed in various regions of the Kingdom.

Additionally, it monitors any ground movement, transmitting movement data via satellites directly to the observatory.