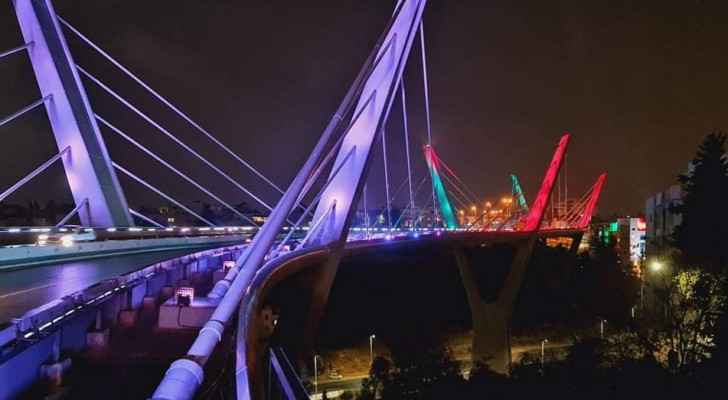 The main and historical streets and buildings in Jordan were decorated with the Jordanian flag colors in celebration of the centenary of the Jordanian state.

The GAM's media spokesperson Nasser al-Rahmaneh said the municipality will light up buildings with the Jordanian flag colors and share celebratory messages through screens spread across the capital.

The same was done in Ajloun to celebrate the official national holiday in a way that does not violate defense orders or precautionary measures in light of the coronavirus pandemic.

The governor of Ajloun Salman al-Najada said the first centenary proved Jordan's ability to withstand all challenges thanks to its wise leadership and the awareness of its people.

Streets, squares and buildings in Irbid were also decorated with Jordanian flags to take part in the celebrations. The governor of Irbid Radwan al-Etoum said all government buildings were decorated with flags, adding that Jordanians have accomplished a lot under the Hashemite leadership and are looking forward to further achievements during the country's second centenary. 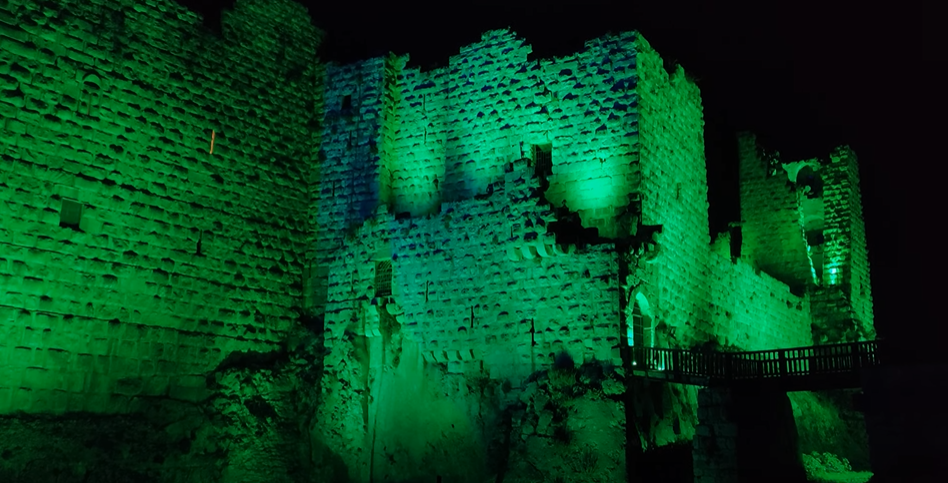 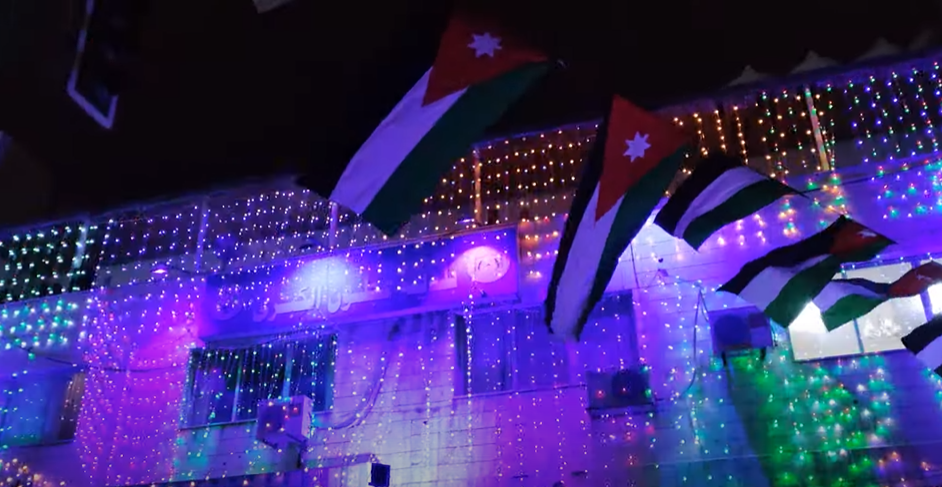 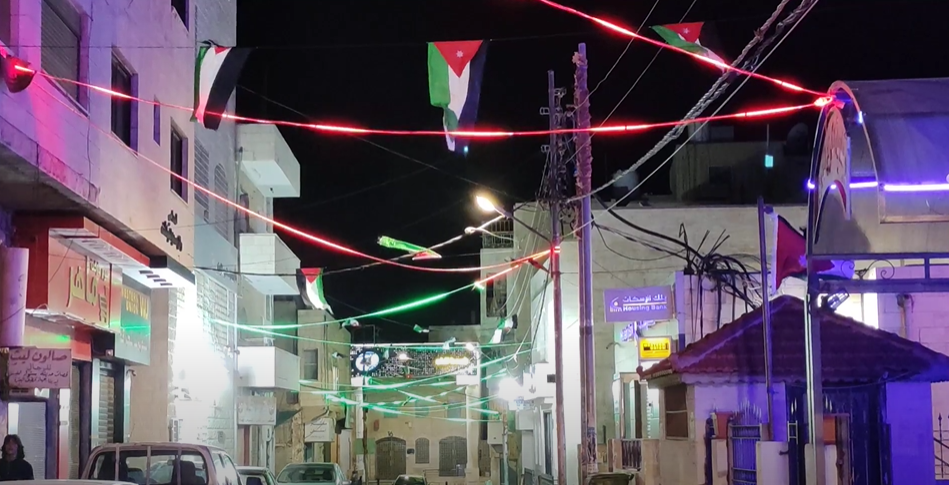 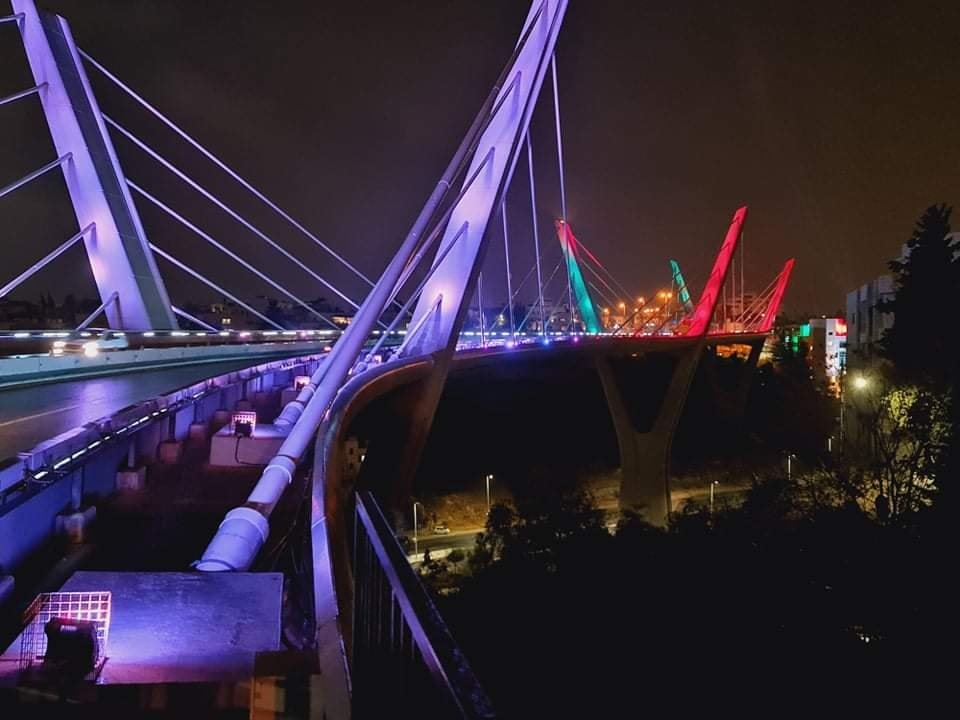 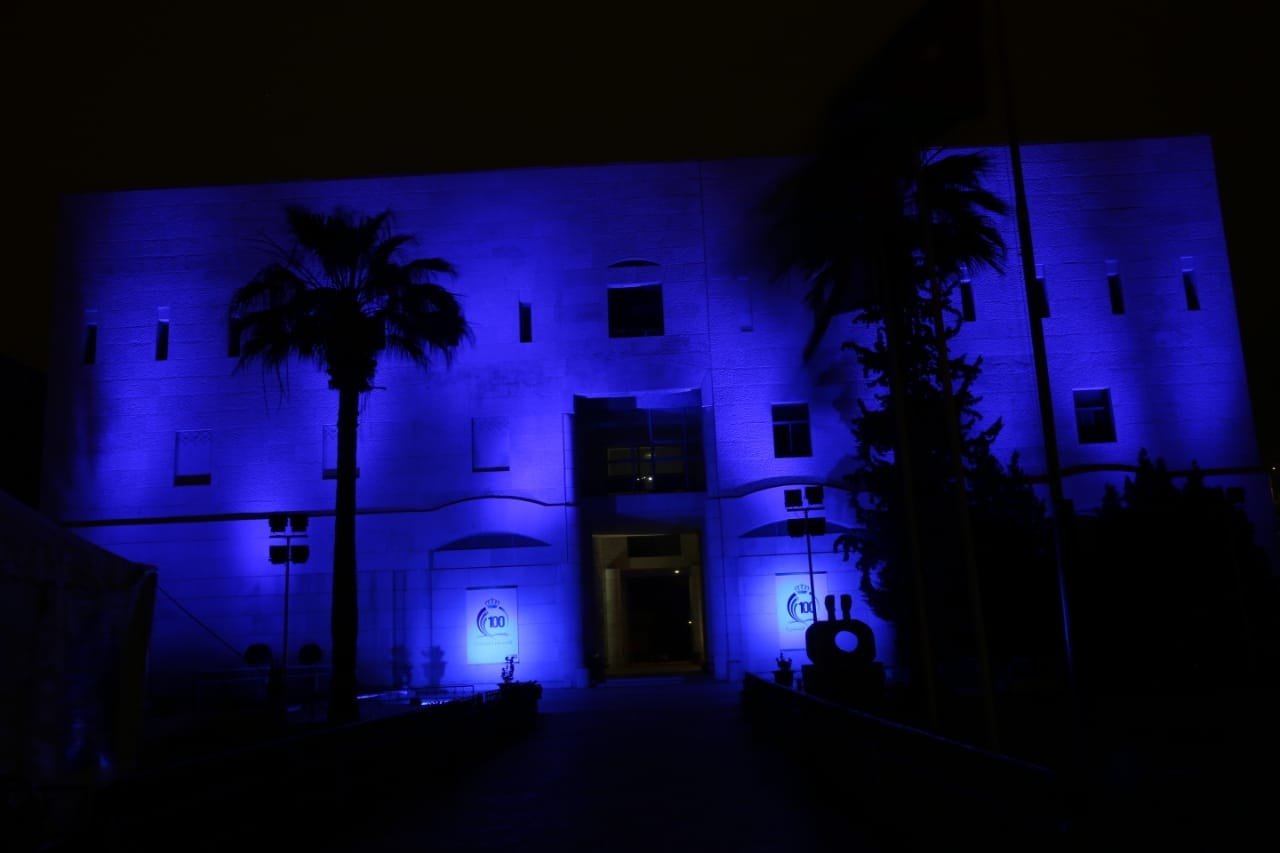 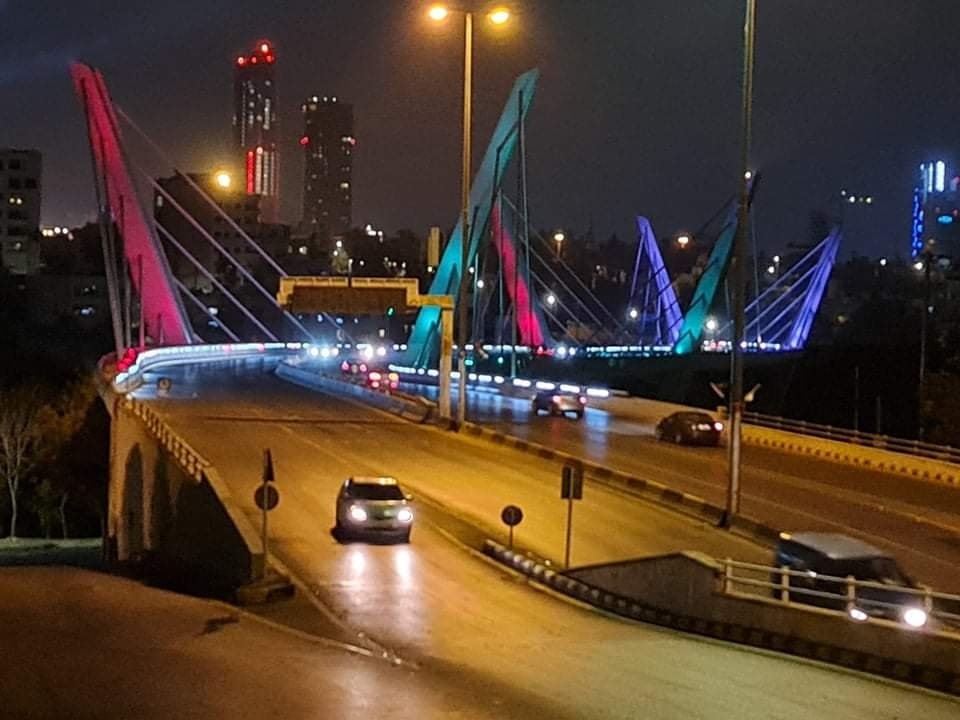