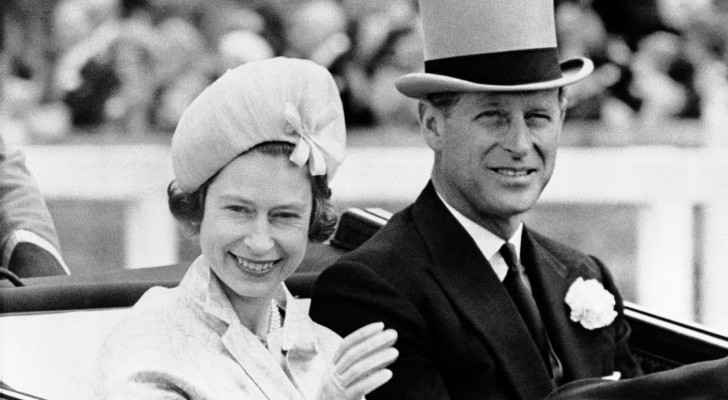 The Duke of Edinburgh died Friday at the age of 99.

According to the statement, the funeral will be a private, family service in light of the pandemic.

The Associated Press has reported that Prince Harry, who stepped down from his role as a senior royal in early 2020, will be in attendance, though his pregnant wife, the Duchess of Sussex, will not be.

Funeral services will be conducted in line with governmental health measures.