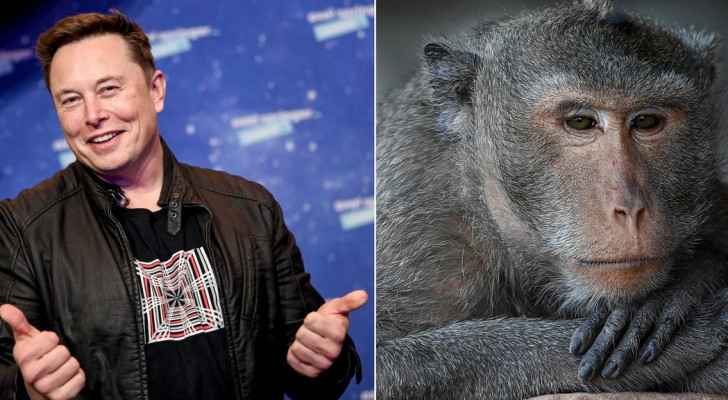 Friday, Elon Musk's artificial intelligence company Neuralink released a video of a monkey operating a videogame using only his mind.

According to the company, a microchip was implanted in the monkey six weeks prior, allowing the animal to control the video game with nothing but its brain.

"Neuralink works by recording and decoding electrical signals from the brain using more than 2,000 electrodes implanted in regions of the monkey’s motor cortex that coordinate hand and arm movements," said a voice on the video.

The company aims to use the technology to help people with paralysis operate technology.

According to a recent tweet by Musk, the "First @Neuralink product will enable someone with paralysis to use a smartphone with their mind faster than someone using thumbs."