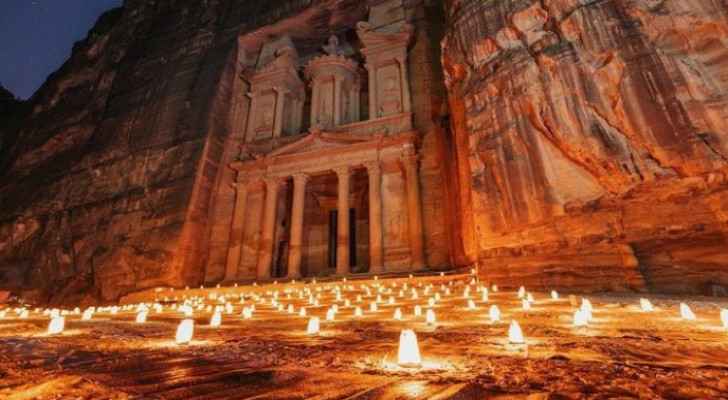 Saturday, the government decided, upon the recommendation of the Minister of Tourism and Antiquities Nayef al-Fayez, to exempt Jordanians and Arabs from entry fees for archaeological and tourist sites Sunday.

The ministry said in a press release that this decision is part of the ministry's celebrations of the centenary of the establishment of the Jordanian state, and a celebration of this venerable national occasion.

March 31, the Council of Ministers announced that April 11 will be an official holiday in Jordan, in celebration of the country's centenary.