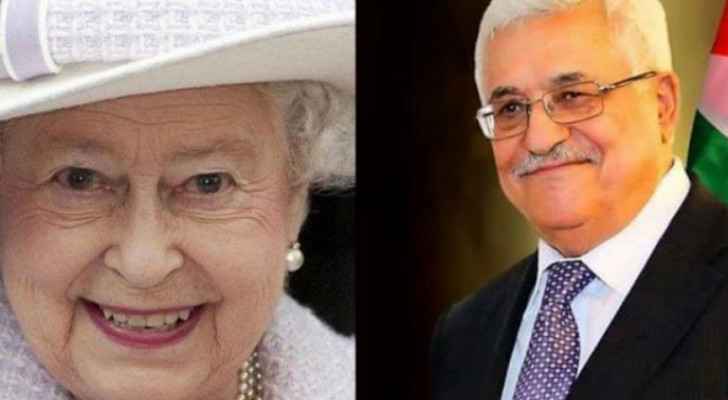 Palestinian President Mahmoud Abbas extended his condolences to Her Majesty Queen Elizabeth II over the passing of Prince Philip, the Duke of Edinburgh.

In an official letter sent to Queen Elizabeth II, Abbas expressed his deepest and heartfelt sorrow on behalf of the Palestinian people and leadership for the death of His Royal Highness Prince Philip.

Friday, Buckingham Palace announced that Prince Philip died at the age of 99.

“His Royal Highness passed away peacefully this morning at Windsor Castle,” the Palace said.