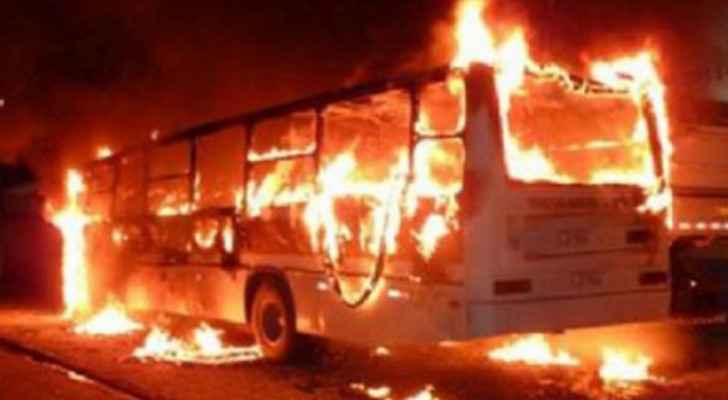 Friday, around 40 passengers were burned alive after a bus overturned and caught fire in western Democratic Republic of Congo, officials announced.

According to the Kwilu province governor Willy Itshundala, the incident took place near Kiwawa, a six-hour drive east of the capital Kinshasa.

"Almost nothing could be recovered. Nine of the 31 survivors were seriously injured," he told Reuters.

Videos posted on social media showed the bus on its side, with fire burning its seats and fruit spilled across the road.

Reuters could not immediately verify the authenticity of the footage.