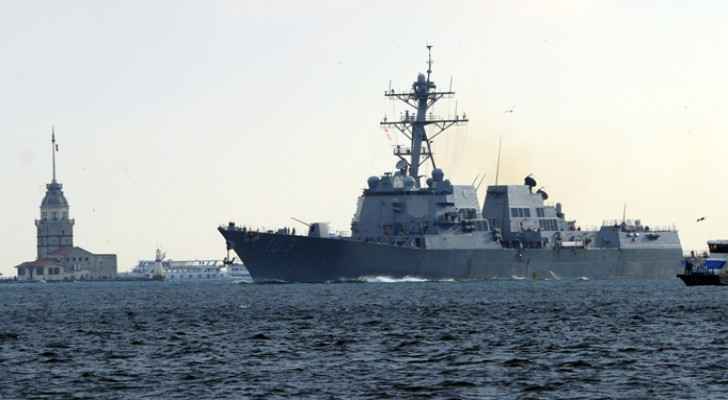 The Turkish Foreign Ministry announced Friday that the United States will send two warships to the Black Sea via the Bosphorus, against a backdrop of tension between Ukraine and Russia.

The ministry stated that the ships will remain in the Black Sea until May 4.

According to Turkish media, they will cross the Bosphorus in Istanbul "next week."