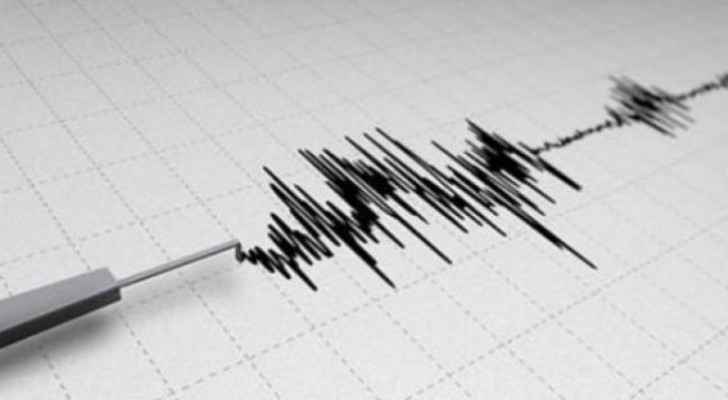 Sources at the Iraqi Seismic Authority announced Thursday, that two earthquakes, with magnitudes of 3.3 and 3.2 respectively, struck the Sulaymaniyah governorate, near the Iraqi-Iranian border. The sources announced no deaths, injuries or damage.

The authority said that the two quakes were "light," noting that the 3.3 magnitude earthwake struck northeast of the Penjwen district, while the other one hit the heart of the district.

Earlier Thursday, another 4.3-magnitude earthquake was recorded off the coast of western Turkey. No casualties or damages were reported.