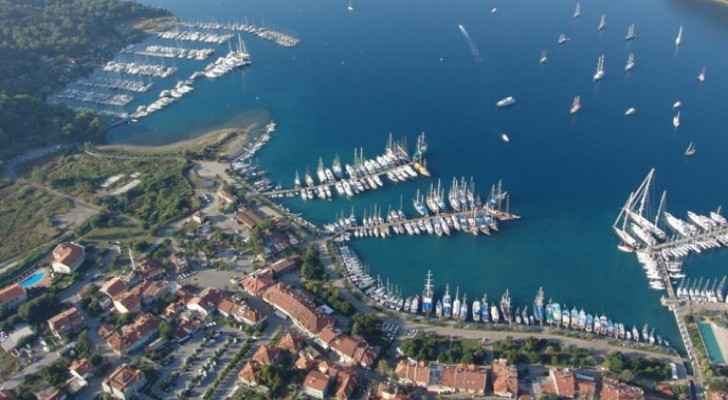 According to the Turkish news outlet, Anadolu Agency (AA), the concerned authorities did not announce any casualties or damage due to the earthquake that occurred on Thursday morning.

According to AFAD, several aftershock rumbles were recorded before and after as follows: