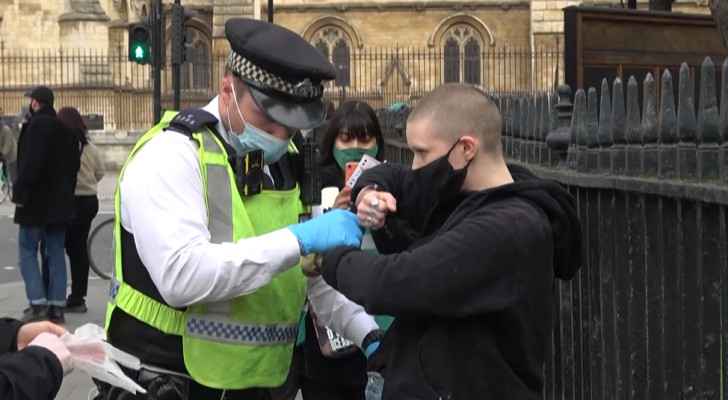 Police clashed with demonstrators in Central London as they were protesting against the new crime law introduced by Boris Johnson's government. Thousands joined 'kill the bill' rallies across the UK Saturday against a proposed law that would give police extra powers to curb demonstrations and protests.

Marches were supported by big campaign groups across Britain such as  Extinction Rebellion and the Black Lives Matter movement. Almost all marches were peaceful but minor clashes took place in central London between protesters and police officers resulting in arrests.

Prince Philip's funeral to be held ....