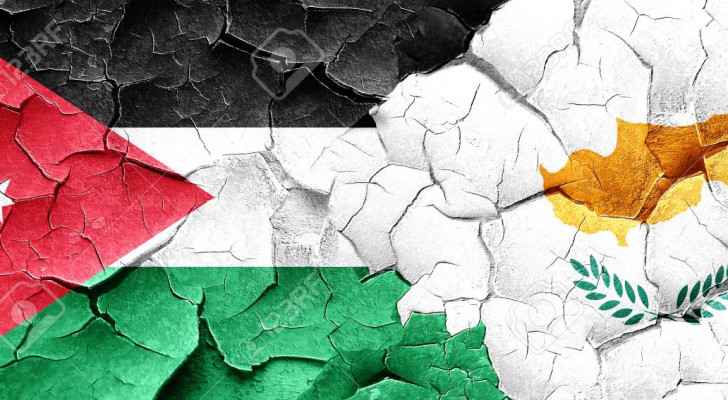 Sunday, Cyprus expressed its full support to Jordan and His Majesty King Abdullah II in maintaining stability in the Kingdom.

On Twitter, the Cypriot Minister of Foreign Affairs, Nikos Christodoulides wrote, "On behalf of the Gov't of the Republic of Cyprus, I express our firm support to @KingAbdullahII & to importance of maintaining security & stability in the Hashemite Kingdom, in the interests of the Jordanian people & of the broader region, in which CY & JO are close partners."

Notably, in Dec. 2020, the Minister of Foreign Affairs and Expatriates, Ayman Safadi, took part in a tripartite meeting with foreign affairs ministers, including the Cypriot Minister to further develop relations and to expand cooperation following a flurry of diplomatic activities in the region.

During the meeting the Cypriot Foreign Minister said that his country's relationship with Jordan is a model to be followed, and that the historic relationship is getting stronger every day.

He added that Jordan is a beacon of stability and peace in the region and plays a pivotal role, adding that Cyprus is committed to working with the Kingdom.