Bodies of three women found on beaches of Tartus, Syria

Bodies of three women found on beaches of Tartus, Syria 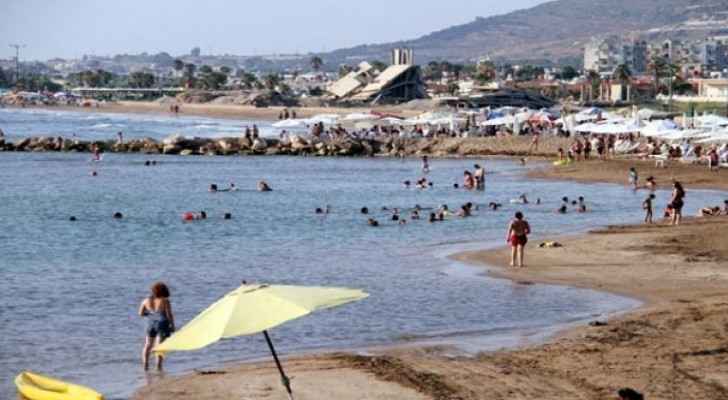 The Syrian Ministry of Interior stated Saturday, that the residents of the villages of Arab al-Shati and al-Hamidiyeh found three bodies belonging to women in their twenties and thirties on the seashore Friday.

Patrol cars immediatedly reported to the scene to safely transfer the bodies for autopsies. The three bodies were transferred to Al-Basel Hospital, Tartous.

The Medical Examination Authority determined that the cause of death was drowning. They noted that the women have been dead for three days.