Those previously infected with COVID-19 have immunity to new strains: study

Those previously infected with COVID-19 have immunity to new strains: study 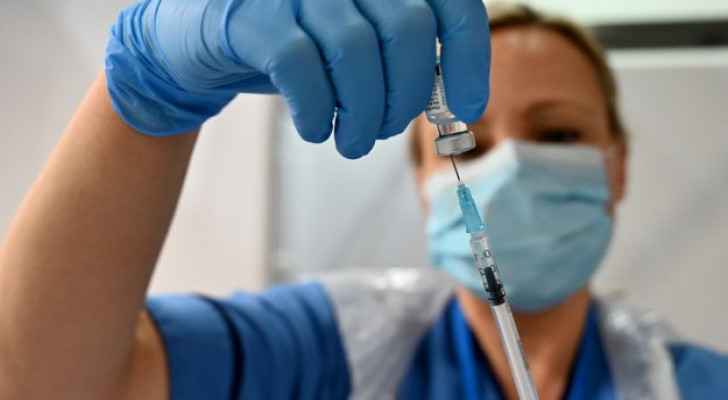 A new scientific study published this week had reassuring news for those previously infected with COVID-19.

An analysis of blood samples of patients recovered from COVID-19 showed that the immune systems are still able to recognize and provide immunity against mutated strains such as those emerging in Britain, South Africa and Brazil.

The US National Institutes of Health (NIH) said in a press release that during their study of recovered coronavirus patients, researchers concluded that the specific T-cell responses associated with SARS-CoV-2 remained largely intact, and they recognized almost all of the mutations in the strains studied.

The results also indicated, according to the statements, that the T-cell response in recovered individuals, and most likely those who also received vaccines, remains unaffected by the mutations in the three aforementioned mutated strains, and should provide protection against other emerging strains.

NIH stated that T-cells limit infection by recognizing and killing parts of the virus protein on the surface of infected cells. However, they stressed the need for more research, as the study was based on blood samples from 30 people who had contracted the disease early in the pandemic.