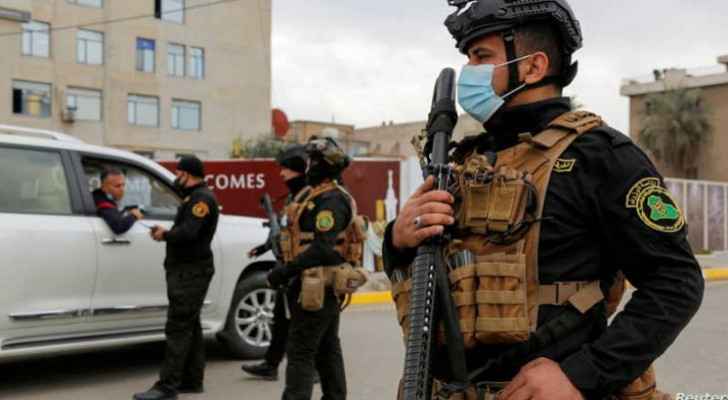 A source told the Iraqi official news agency that "the deputy director of military intelligence in the Ministry of Defense, Brigadier General Zaid Al-Maksousi, survived an assassination attempt near the Diyala Bridge, south of Baghdad."

The National News Center website quoted a source as saying that "Al-Maksousi faced the group and exchanged fire with them to survive the assassination attempt."

The site added that "the security forces managed to arrest three people from the group that tried to carry out the assassination."

A security source said that the attackers, who were traveling in three Salvador vehicles, attacked the Brigadier General's vehicle while he was returning from Wasit Governorate.