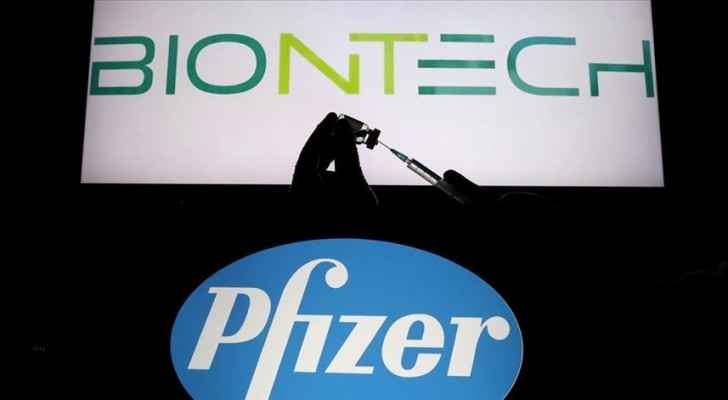 Wael Al-Husami, Director of the International Medical Office and lecturer in disaster medicine at Taft University, Saturday responded to questions he received about the delay of the second dose of the Pfizer vaccine.

He added that delaying the second dose is an exception and not the rule when talking about a national vaccination program.

Al-Husami said that if the reason for delaying the second dose to give more people, then that is an unacceptable logic and it is better to give the second dose on time and protect the most vulnerable groups of people from death.

But if the reason is because adequate supplies are not available, then frankness and transparency are better because people will understand the issue despite the dissatisfaction, according to Al-Husami.

He stressed that transparency is the most important thing between a government and its people as vaccines are not political, but personal.

He added administrative confusion and phantom victories lead to adverse results with COVID-19.

Friday, several Jordanians received text messages wherein they were notified that their second dose of the Pfizer vaccine had been delayed.