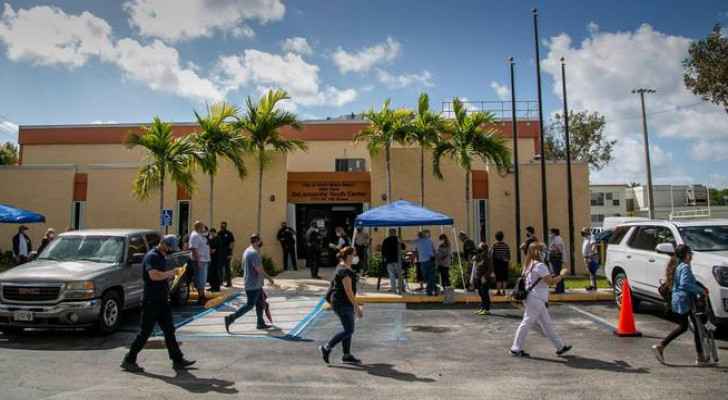 Florida Governor Ron de Santis decided Friday to ban the use of "vaccine passports" in order to protect the 'personal freedoms' of Florida residents.

The Republican governor's executive order prohibits government employees from issuing any "standardized documents" proving that a person has received a COVID-19 vaccine.

It also prohibited private companies in Florida from requesting any type of documents from their customers proving that they had received vaccination or that they had acquired immunity after recovering from infection with the Coronavirus.

The order issued by De Santis, a great supporter of former President Donald Trump, who is seen as a possible presidential candidate, considers that "the so-called Covid-19 passports limit personal freedom and will harm the privacy of patients."

The executive order came after the Washington Post reported that President Joe Biden's administration is considering issuing its own rules as it seeks to lift restrictions linked to the pandemic in the United States.

Work on this document is also being discussed internationally as part of an effort to revitalize the travel and tourism sectors.

China launched a digital passport for its citizens that allows them to prove their vaccination status while traveling to and from abroad.

The authorities have only made this international "health passport" available to Chinese citizens only and it is not yet mandatory.

The European Union is also discussing imposing rules for the issuance of an electronic "green passport" that allows people to move safely within or outside the European Union "for work or tourism."

In Florida, which has a population of 21 million and relies mainly on tourism, six million people have received at least one dose of vaccine.

From Monday, vaccines will be available to all adult residents of the state.