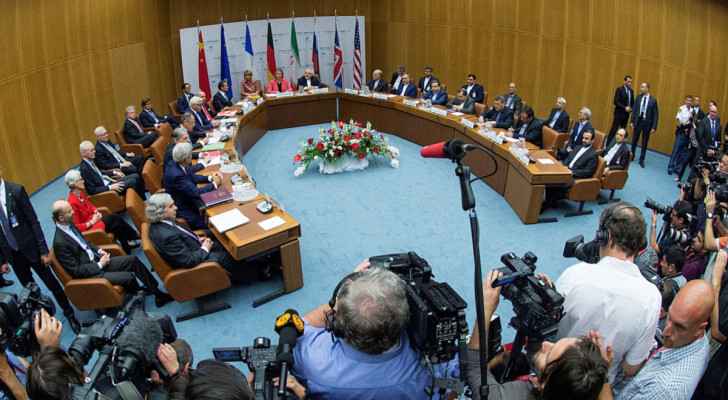 The United States confirmed Friday that it will participate in a meeting next week in Vienna to discuss the Iranian nuclear deal, stressing that it is "open" to holding "direct" talks with Tehran.

"We do not expect to achieve a breakthrough immediately, as we will have difficult talks ahead. But we believe that this is a useful step forward," State Department spokesman Ned Price said.

On Friday, the European Union announced that Vienna will host talks next week in the personal presence of all the signatories to the nuclear agreement signed in 2015, and former US President Donald Trump withdrew from it.

The Europeans reported that "separate" contacts would take place in Vienna with the United States, while Iran was quick to express its rejection of any direct meeting with Washington, asking US President Joe Biden first to lift the sanctions.

Iran insisted that the United States act first by lifting sanctions imposed by Trump and including a unilateral attempt to stop all its oil exports, before reversing the steps it took to abandon its obligations in protest of Washington's withdrawal from the agreement.

Britain, China, France, Germany and Russia will also participate in the Vienna talks. They are the countries that remained part of the agreement and support it.