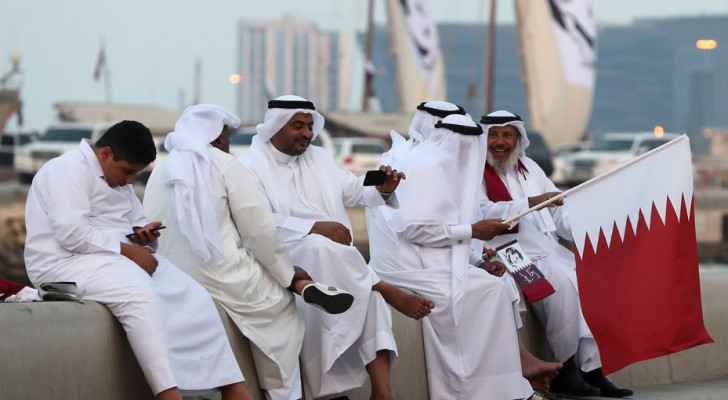 Thursday, Kuwait announced a month-long extension of its curfew due to an increase in the number of coronavirus infections.

The step is similar to those of other Gulf nations that have recently taken new measures to prevent further spread of the virus. This week, Oman extended its curfew, and Qatar suspended studies in the country.

Thursday, the government of Kuwait said in a statement that it would extend the partial curfew, which was imposed for a month and was scheduled to end next week, until April 22.

The curfew will start from seven in the evening until five in the morning, starting on April 8.

Thursday, Kuwait recorded 1,282 new infections. It had witnessed a decline in daily infections to less than 300 cases in December, after nearly 1,100 cases last May.

The Cabinet said that delivery services from restaurants, cafes and grocery stores will be allowed during the month of Ramadan, which begins in mid-April this year, between seven in the evening and three in the morning.

The official Qatar News Agency said that Qatar Thursday ordered the suspension of education in public and private universities and schools, starting from April 4.