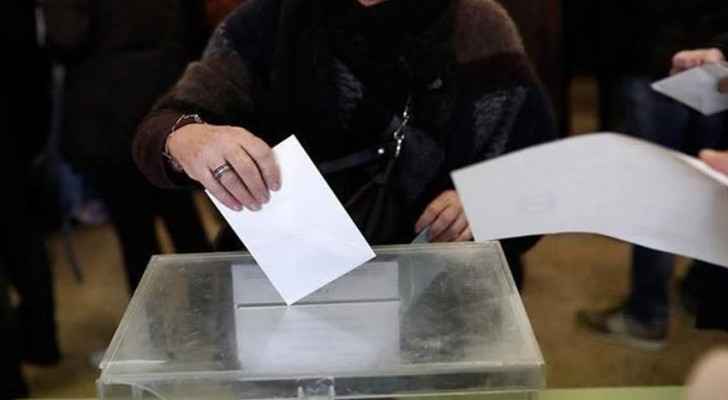 A total of 28 electoral lists have been submitted to the Palestinian Central Elections Commission to run in legislative elections on May 22.

The commission told Arab News that it has approved about half, whilst the others are 'still being reviewed.'

Former PM Salam Fayyad and Hamas are among those who have submitted their electoral lists.

Palestine has not held general elections in 15 years, and some are questioning whether the elections will be held, given that the Israeli Occupation will not allow Jerusalemites to vote in it, a red line for Palestinian authorities.

"There will be no elections without Jerusalem," said Azzam al-Ahmad of Fatah Monday.

Presidential elections will be held in July, but the question of Jerusalem remains unclear for that election, too.