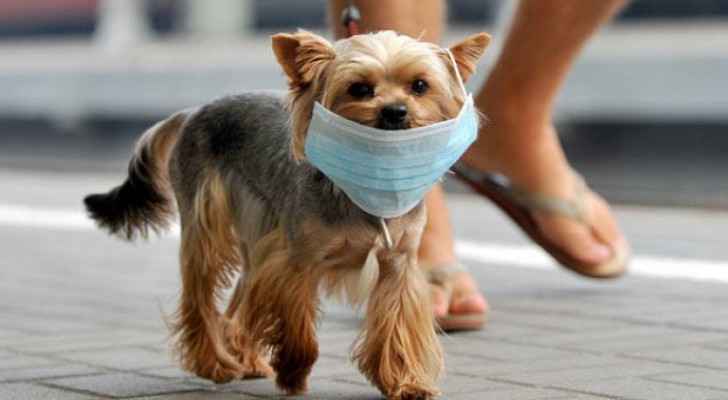 The Vice President of the Federal Service for Veterinary and Phytosanitary Surveillance 'Rosselkhoznadzor', Konstantin Savenkov, told reporters Wednesday that Russia had registered the world's first animal vaccine against the coronavirus.

It was reported that the vaccine was created in the Federal Center for Animal Health, affiliated to Rosselkhoznadzor, and was registered under the name "Carnivac - Cov."

Savenkov said "clinical tests for this vaccine began in October of last year, with the participation of dogs and cats, white arctic foxes, mink and foxes, and other animals."

He noted that results of the research allowed them to conclude that the vaccine is safe and has high immunity, because it was tested on all the participating animals. The study resulted in the emergence of COVID-19 antibodies as a result of the vaccine.

He stated that Russian scientists are currently continuing to study the period during which immunity is formed after vaccination, with the latest studies showing that vaccines create six months of immunity, so far.

Savenkov said that commercial production of the vaccine could be launched in April.

He explained that this vaccine is of special importance, because some animals, according to the World Organization for Animal Health, are susceptible to infection with the coronavirus, and several cases have been recorded in many countries.