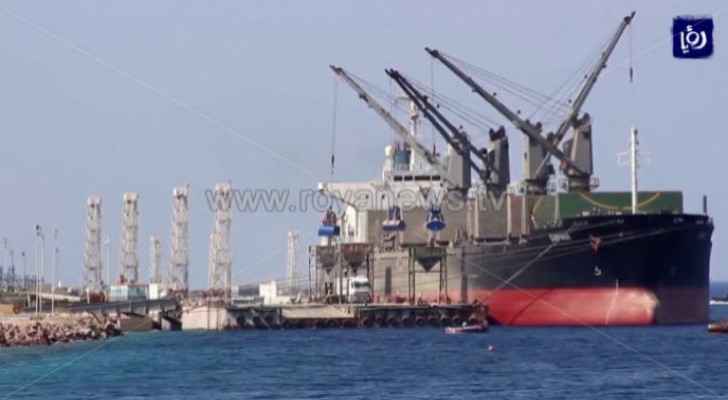 The Minister of Transport, Wajih Azayzeh, stated that the Jordan Maritime Authority has developed a plan in cooperation with the private and public sectors to transport around 13 ships coming from the Suez Canal to the port of Aqaba instead, after a huge tanker ran aground in the canal, blocking the main commercial corridor between Europe and Asia, which runs through Egypt.

Azayzeh commended the efforts made by Egypt to expedite the end of the ship crisis which gained international attention. He thanked Egypt's cooperation and quick response regarding rerouting cargo ships to the port of Aqaba, highlighting the role of the Minister of Transport of Egypt, Kamel El-Wazir, and the Head of the Suez Canal Authority, Osama Al Rabie.

Azayzeh indicated that the Ministry, in cooperation with all partners, took all necessary measures to prevent any negative effects on the Jordanian market.